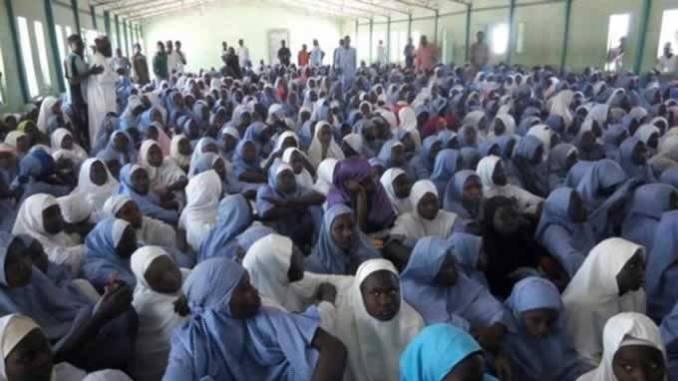 Zamfara Gov Bello Matawalle lacks the gut to make the biggest reveal he promised Nigerians when bandits herded close to 300 schoolgirls to captivity weeks ago.

A party leader just did it.

This time, the reveal was not just about a small fry—as in the PDP governor slamming the night guard of the Government Girls Secondary School, Jangebe.

Dr Abdullah Shinkafi said it was the APC leaders in Zamfara. And they offered the abductors N56 million to hold on to the girls in the bush though Matawalle, Islamic scholar Sheikh Gumi, and the federal government were negotiating the safe release of the girls

Shinkafi, the 2019 governorship candidate of APGA in Zamfara , made the allegation during a press briefing.

“I challenge politicians from both the ruling and opposition parties to subject their telephone numbers to security checks since I am confident that the story that will come out of that process would be shocking,” he said.

He noted that telephone logs of the selected politicians should be from 25th of February to the time when the girls were released.

Shinkafi said that some APC members in Zamfara wanted Matawalle to fail in his commitment to transform the state.

He then urged the youth to reject any inducement from politicians ready to set Nigeria ablaze.

Since the abduction, Jangebe youth have been on the rampage, threatening to route soldiers, journalists, and government officials that come to the area.