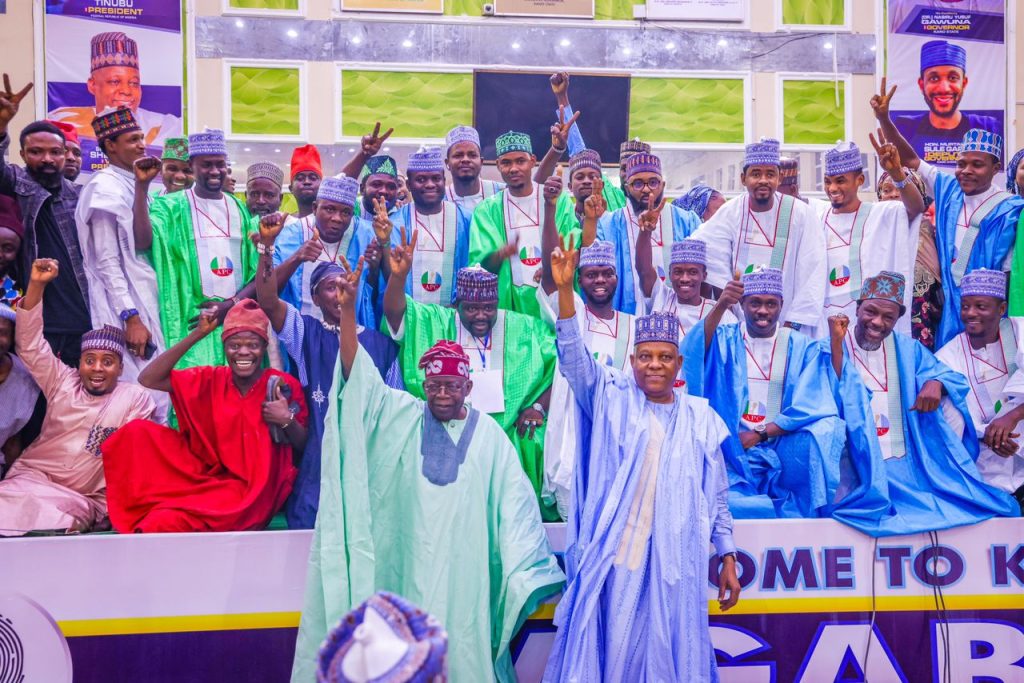 Director- General of APC Presidential Campaign Council (PCC), Gov. Simon Lalong, has approved the inclusion of members of Kannywood into the council.

Lalong, who is also the governor of Plateau, announced the approval in a statement issued by his Spokesperson, Dr Makut Macham, on Tuesday in Jos.

He said that their inclusion was part of efforts at deepening the participation of creative artistes from the northern zone in the campaigns.

The director-general said that the approval was the outcome of the recent visit of the APC presidential candidate, Sen. Bola Tinubu to Kano, where he met members of the group.

He said that Tinubu had promised to ensure that Kannywood members were given the opportunity to be part of the campaigns to showcase their talents, while also helping the party to win the forthcoming general elections.

Lalong tasked the group to mobilise and enlighten their large followership on Tinubu’s ‘Renewed Hope’ message and his manifestor to enhance his massive voting in the forthcoming elections.

According to the statement, the Kannywood group has Abdul-Mahmud Amart as Director, Ismail Afakallah as Deputy Director and Sani Mu’azu as Secretary, with other leaders heading different divisions.

Share this on WhatsApp
Related Topics:APC Presidential Campaign CounciljoinKannywood members
Up Next