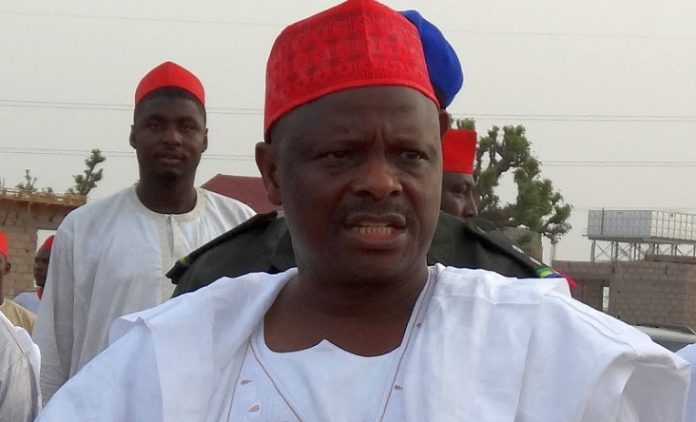 Controversies are already trailing the Monday incident in which Former Governor Rabiu Musa Kwankwaso got jumped by thugs yet to be identified at Madobi, Kano.

Eight persons were said to have been critically injured and several cars were in the violence that greeted the former PDP senator he had gone there to open a midwifery school.

“This attack was preplanned because we were told that heavy armed thugs were waiting under the bridge to attack us when we were coming from Madobi,” she said.

“We believe Ganduje was behind this attack because we heard one of his aide names being mentioned during the attack.”

She added that scores of their members were seriously injured and currently receiving medical attention in various clinics including the International Hospital while 10 vehicles destroyed and personal items carted away.

But one of Ganduje’s aides, who pleaded not to be named, debunked the claim.

According to him, the attack was an internal wrangling among the Kwankwasiyya, a political group Kwankwaso floated while he was governor for eight years.

“The attack was a misunderstanding between the Kwankwasiyya members, who accused Kwankwaso of betraying their trust by after them for his personal gains,” the aide said.

Violence against politically exposed people is taking a new turn in the state.

Weeks ago, a group of the Kwakwansiyya mob attacked Nigeria’s communication minister who went to condole  a bereaved colleague in the state.