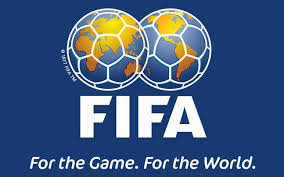 The Spanish league will complain to the European Union if Uefa fail to act on the explosive allegations surrounding Manchester City and their alleged attempts to dodge Financial Fair Play.
Fresh documents published by German magazine Der Spiegel claim the club set up ‘Project Longbow’ to bypass UEFA regulations and sold players’ image rights to an external company overseen by a London multi-millionaire, thereby writing off a huge cost from their accounts.
A La Liga spokesman said: ‘This confirms what we have been saying for years.’
He went on to accuse City — and Paris Saint-Germain — of cheating.
The new documents reveal City chief executive Ferran Soriano said, in reference to FFP, the club ‘need to fight this and do it in a way that is not visible, or we will be pointed out as the global enemies of football’.
In a further email explaining the project’s name, City’s chief legal adviser Simon Cliff noted the longbow was the ‘weapon the English used to beat the French at Crecy and Agincourt’. At the time of the email, France legend Michel Platini was Uefa president.
Der Spiegel allege that, under Soriano’s leadership, City came up with a scheme that ‘allowed for many of the operational costs to be shifted either fully or partially away from the club’.
Documents suggest a company called Fordham Sports Management — allegedly steered by Conservative Party donor David Rowland and his son Jonathan — paid City players for their image rights. This commitment is normally met by clubs.
City’s Abu Dhabi owners are alleged to have reimbursed Fordham directly in a move which shaved millions off the club’s wage bill and allowed them to report around £26m extra in marketing income.
When auditors examined the arrangement on behalf of Uefa, they described it as a ‘very good deal for MCFC’, with one analyst stating he was having difficulty understanding how Fordham expected to make a return.
Cliff is claimed to have responded that he did not know because Fordham had not shown City their business plan. City declined to comment on Tuesday. 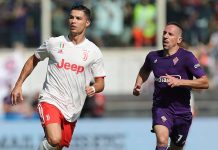 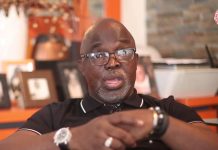 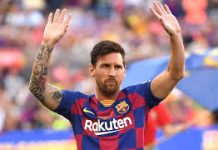