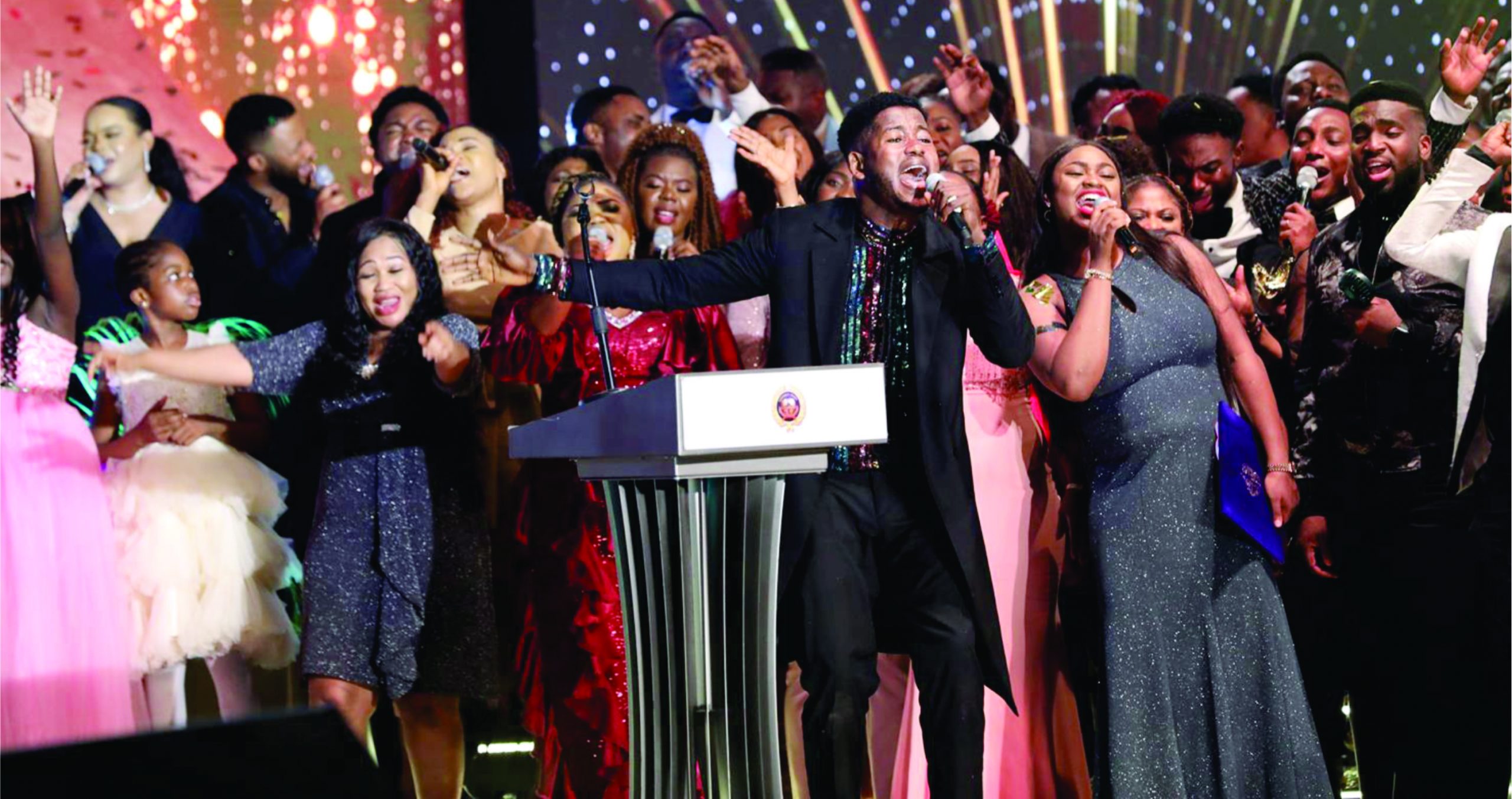 THIS Loveworld Festival of Music and Arts, LFMA, and Loveworld International Music and Arts (LIMA) Awards 2022 could best be described as one of a kind; it was a manifestation of exceptional talents, ingenuity and genius at its extravagant best.

Thousands of people from over 50 countries gathered for the festival which was held from the 23rd to the 27th of November 2022 at the imposing Loveworld Crusade Grounds Asese, Lagos-Ibadan Expressway, and were thrilled beyond measure with rich displays of music, arts, sports, fashion and crafts for five days.

One of the highlights of the Loveworld Festival of Music and Arts 2022, was the daily open-air praise night sessions with the man of God Pastor Chris. It was a time to receive deep and accurate insight from the man of God about the true essence of worship and praise, beyond a religious activity done as a past-time in our churches.

To put things in proper perspective, the man of God after a series of music performances by the LoveWorld Singers and various Choirs on Saturday November 27, the Man of God said “We showed you different kinds of songs; songs to be sang in the church, songs for outreaches songs of comfort and more”

He said this to explain the purpose of the different songs and help the congregation understand better why every song doesn’t qualify to be sung in our Churches.

Another major highlight of the festival was the carnival float that featured the different zones and regions of the Loveworld nation, reenacting stories and characters of the bible with rich and colorful costumes that contributed to the richness and overall experience of the epochal event.

The festival climaxed with the Loveworld International Music and Arts Award, a special event designed to celebrate and recognize the outstanding contributions of our artists and music ministers to the ministry’s music and arts throughout the year. Individuals, groups, choirs and churches were recognized for different award categories.

For the first time since the Pastor Chris Oyakhilome’s LoveWorld International Music and Arts Awards (LIMA) was instituted in 2017 to celebrate the extraordinary work of artistes and singers in the ministry, the 2022 edition celebrated a record breaking hundred songs.

Addressing a global audience, Pastor said the ministry is thankful that the Lord has graciously endowed the church with so many brothers and sisters who work hard every day to impact not just the church, but the world with their songs.

“Tonight, we are so grateful that the Lord has graciously given us so many of our brothers and sisters who work hard every day to make this dream come true. We have used their songs, we have enjoyed their music,” Pastor Chris Oyakhilome stated before the awards were given.

Evangelist Kathy Woghiren, who is Pastor Chris Oyakhilome’s sister, is the Director of the LoveWorld Music and Arts Ministry and the LoveWorld Creative Arts Academy.

Evangelist Kathy Woghiren also holds the position of Chairman of the LoveWorld Records Label and is an accomplished songwriter.

‘Alabaster box’ which clinched the Hit Song of the Year at LIMA 2022 is a timeless melody rich with gratitude to God for His exuberant display of love towards man.

Along with the trophy for the prestigious award are grand cash prizes of $100,000 for the songwriter, $25,000 for the lead singer, and 1 million naira each for every member of the choir that presented the song.

Also the duo of Oge and Maya David clinched the Female Vocalists of the Year Awards. The rich expression of their sonorous voices, on their timeless melodies, deservedly earned them the award among a keen set of nominees.

Harmony bagged the prestigious Child Artiste of the Year award.  It was epochal as the young minister who marked his debut in this position, was clothed with joy unspeakable and joined by a team of well-wishers along the runway to gladly receive the coveted award from the man of God, Pastor Chris.

Also, prolific Loveworld Singer, Chookar was crowned Artiste of the Year. Accompanying her deserved trophy is also a $25,000 cash prize.

Mercy Tshiamo stood out as the Psalmist of the Year. The sonorous voice which backs his earnest recital of poetry earned him the distinguished award.