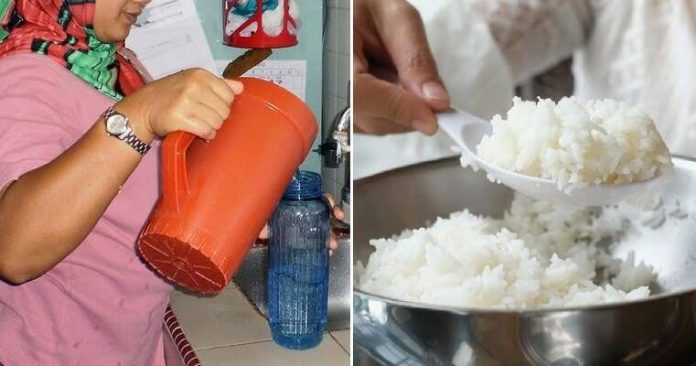 A maid has been alleged to have mixed her employer’s family food with her urine and menstrual blood in a spate of anger.

Filipino Canares Rowena Ola, 43, who lives in Sengkang, Singapore, allegedly tainted the food in December 2018, and faces up to a year in jail if found guilty.

The good news is that the family ate the food, with no deleterious side effect.

She has been charged with mischief, the Straits Times reported. According to the paper, cops expected her to plead guilty. But her lawyers have told her to challenge the charge.

“She’s disputing that such a thing happened. She never committed this offence,” he told Channel News Asia.

A pre-trial hearing will be held on January 25.

In January, an Indonesian maid working in Punggol, Singapore was jailed for six months for mixing her urine, saliva and menstrual blood into drinking water and rice. The family she was working for consumed the tainted food and drink.