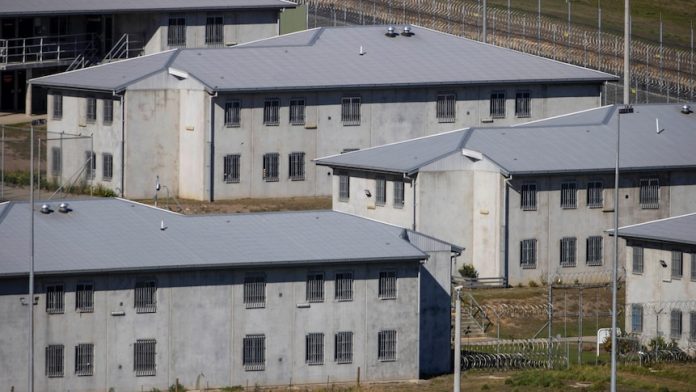 A 35-year-old man was on Thursday, captured less than an hour, after he allegedly escaped from a Tasmanian prison.

Tasmanian police said it took the man into custody just 20 minutes after being notified of his escape from Risdon Prison, near Hobart at about 9:05 am on Thursday (2305 GMT Wednesday).

“The time between being notified of the offender’s escape and the man being taken safely into custody was just 20 minutes.

“It’s testament to the excellent police work of all involved and helpful information from the community.

“While the investigation is in its early stages, police believe the man allegedly stole a white Ford Ranger utility at a nearby Risdon Vale property and drove north along the East Derwent Highway to Gagebrook.

“The man was arrested after a vehicle he was travelling with was successfully spiked by responding police,’’ Inspector Brett Berry said.

Police said a police officer and the offender received minor injuries during the incident.

They were receiving medical treatment.

Authorities said the incident was being investigated.