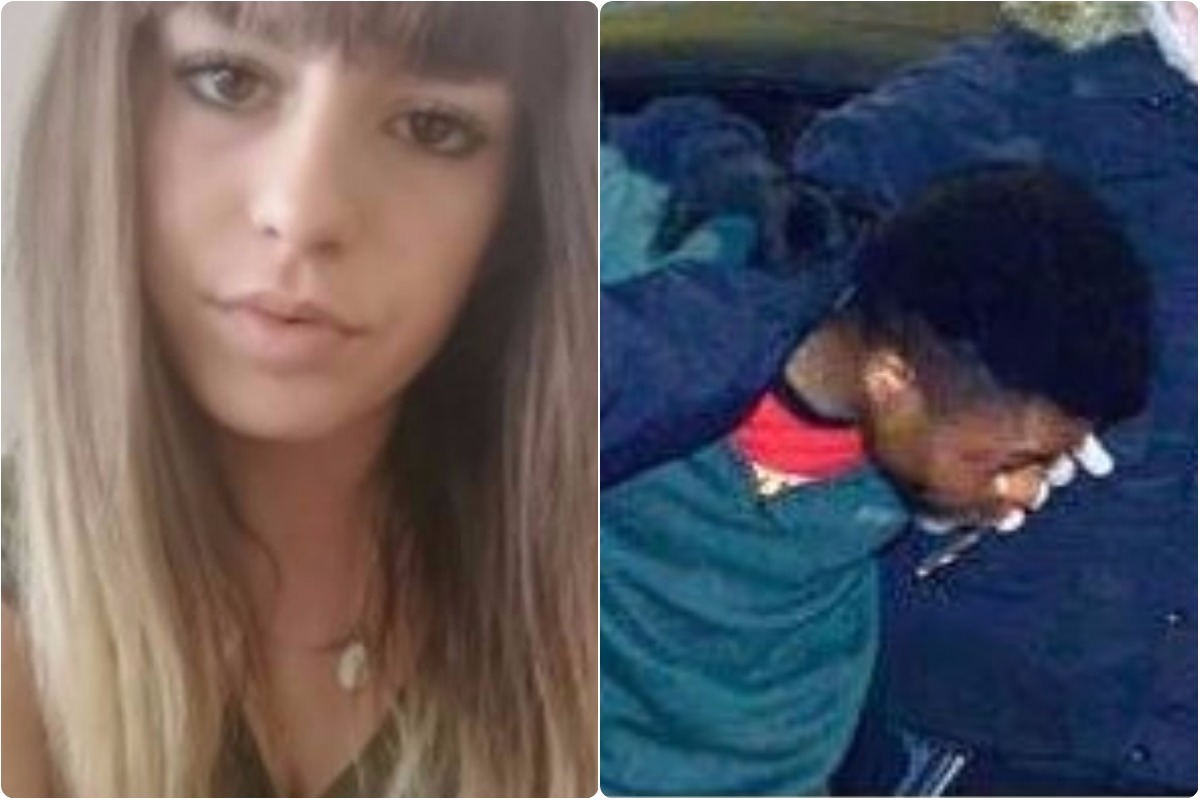 Oseghale, 29, was said to have hide the body in two suitcases before dumping them in the countryside outside Pollenza near Macerata in Marche.

According to report, the suspect appeared “confused and not very clear” during questioning in which he denied the charges on Thursday.

He was also said to have accused two other people who police have cleared.

“I did not kill her,” he allegedly told police repeatedly.

Moreover, an autopsy on the deceased’s body failed to establish the cause of death, medical sources said.

Oseghale is an asylum seeker with a residence permit, which expired last year. He is married and has a daughter. He, however, stays alone in an apartment, not rented in his name.

The police reportedly searched the suspect’s flat and found 70 grams of hashish, but not heroin.

Also, forensics found bloodstained clothes belonging to the victim and other blood traces at the suspect’s home. They also found a receipt from a nearby pharmacy where the victim had bought a syringe, reports said.

Oseghale has a record for drugs offences, police said. He was pinned down by CCTV footage of the area, where the suitcases were dumped after a foreign national said he saw him carrying them there.