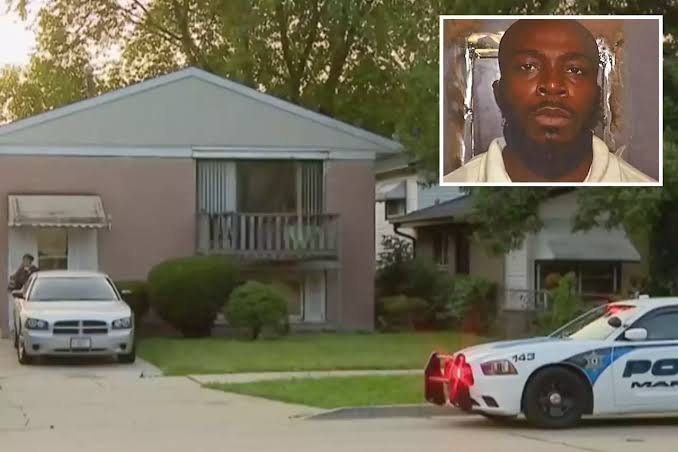 Share this on WhatsApp
A man traveled 400 miles on a Greyhound bus with suitcases filled with a woman’s dismembered body, police say.
The dismembered body parts were found by the man’s family after they noticed a “foul smell” coming from the three heavy bags.
He had reportedly travelled from Kentucky to Markham, Illinois, before the remains were discovered on Tuesday September 15, CBS 2 reported.
According to Markham police Chief Terry White, the family did not know what was in the bags that was in their home for several days.
They started to suspect something suspicious after the man did not unpack and guarded the suitcases.
The family were able to open one of the bags on Tuesday morning, after the man left the house to go to a public library.
Once they discovered the remains, they called immediately the police.
Share this on WhatsApp