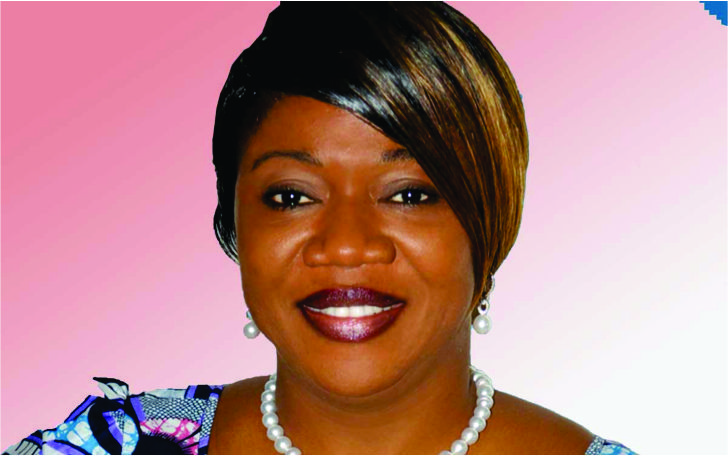 WIFE of immediate past governor of Benue state, Mrs Yemisi Suswam has appealed to people of the state not to politicise her pet programme, SEV AV Foundation, saying it is not a partisan project.
Mrs Suswam, who made the appeal at the 9th combined graduation ceremony of the SEV AV skills acquisition centres across the three senatorial districts said the programme has no political or government affiliation whatsoever, be it in the past present or future.
She said the foundation is purely out of genuine heart and love of God, humanitarian gesture and for the advancement of the economy of this society.
According to her, “SEV AV Foundation is purely a non-governmental organisation deeply committed to saving lives of HIV/AIDS ravaged people, empowering the youths and women for self-reliance and consequently postulating them to contribute to the economic development of the generality of the society.
She said the foundation, which was established since 2008, is aimed at complementing the efforts of government in bringing succour to the people particularly the less privileged.
Mrs. Suswam said the skills acquisition project remained free after payment of the application fee, saying the programme will guarantee immediate source of income soon after graduation and the families of participants will be better for it.
She said the organisation’s achievements in the last seven years remain a testimony as it has had direct impact on various individuals and groups in the state.
However, she appealed to families to send their idle and unemployed wards/children to take advantage of any of the programmes at any of the NGO’s skills centres to enroll either in the computer, fashion/tailoring or catering departments.
“Any of these will guarantee immediate source of income soon after graduation and the families will be better for it. Idleness remains the biggest workshop of the devil” she noted.
Mrs. Suswam announced that the January session begins immediately and would remain free for all regardless of gender, tribe, religion or political interest.

Share this on WhatsApp
Related Topics:NGOSEV AV Foundation'sYemisi Suswan
Up Next