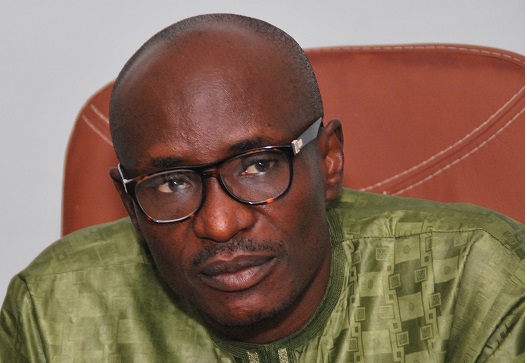 CROSS River State House of Assembly has been thrown into monumental crisis as members failed in an attempt to impeach the Speaker, Right Hon. John Gaul Lebo, and his deputy, Hon. Joseph Bassey.

The duo who narrowly escaped the impeachment have been accused by the aggrieved members of putting their individual interests ahead of the overriding interest of the Assembly.

The legislators who were seen at the Assembly with grim faces and speaking in low tunes in different groups complained that nothing was happening in the state and the assembly.

“We have no money to run the assembly, various committees cannot do their official functions because of lack of enabling instrument, we are just sitting down here doing nothing and the speaker and his deputy are not helping matters” a source quarried.

While lamenting the failure of the executive arm to meet up with it obligations to the house which as resulted to the assembly being cash strapped, another source said that the state governor has abandoned the state to acute suffering.

According to him, “We have no money to embark on anything, look round and tell me what actually is happening here, we are sad and we have no excuse to offer our constituencies, we have been so patient for a long time the Governor kept on moving from one country to the other and the state was suffering.”

We expected the Speaker and the Deputy to initiate actions but none was forth coming, perhaps to call the governor to order but nothing in that direction. We are tired and the best for us now was for our members to think otherwise and initiate a move to get the speaker and deputy out so that action could be taken in some aspects of governance. Our people are complaining saying that they have not seen their governor. When did you see the governor last in the state?”

When contacted, the Deputy Speaker, Hon Joseph Bassey, denied the planned impeachment attempt but however admitted that there were things that needed urgent attention in the Assembly. 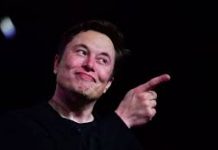 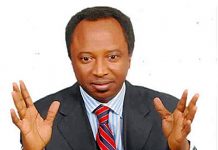