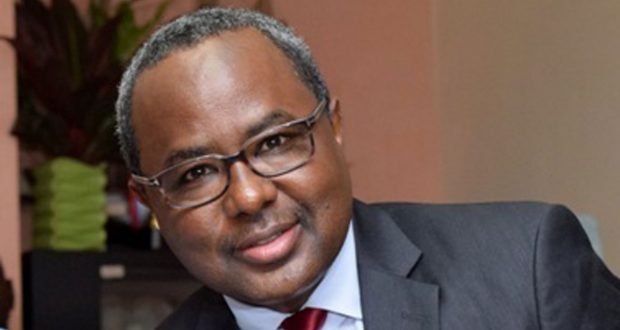 An FCT High Court on Tuesday discharged and acquitted the suspended Director General of the Security and Exchange Commission (SEC), Mounir Gwarzo.

The Independent Corrupt Practices and other related Offences Commission (ICPC) had arraigned Gwarzo and a commissioner in SEC, Zakawani Garba on a five-count charge for allegedly paying himself severance benefits of N104.8million and N10.4million in excess of car grant while still in service.

The presiding Judge, Justice Husseini Baba-Yusuf, held that the ICPC did not prove any of the essential elements of the offence against Gwarzo.

The Court held that evidence led by ICPC were contradictory and have been so discredited that no reasonable tribunal could find the defendant guilty.

The judge held that the first defendant “is hereby discharged and acquitted of counts 1, 2 and 3 and by inference, all the charge against him.”

The judge also discharged and acquitted the second defendant, Garba of the two counts against him.

Recall that the former Minister of Finance, Kemi Adeosun at a press briefing on 8th December 2017 had stated that Gwarzo was suspended over proven cases of financial misconduct, unlawful catting away of sensitive documents, in addition to unsatisfactory response to queries served him.

In his response at a public hearing held on January 2018 by the House of Representatives Committee on the Capital Market and Institutions, Gwarzo said the Minister suspended him because of his refusal to comply with her directives to stop the forensic audit of Oando.