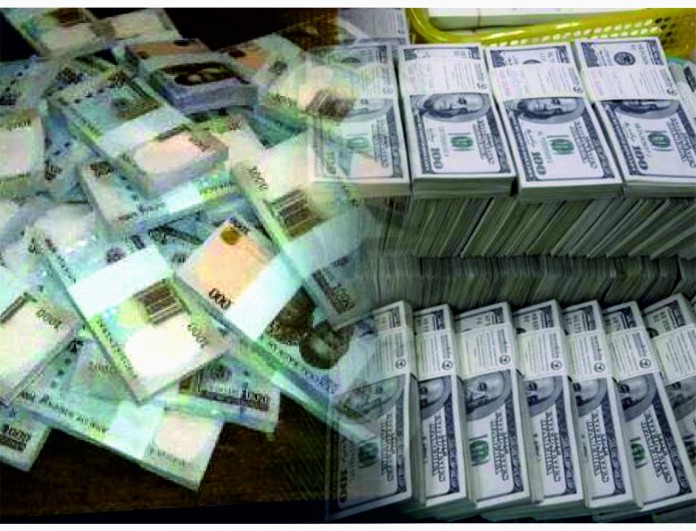 The Naira on Tuesday, October 18, recorded more gain against the dollar as it now trades at N453/$1 in the parallel market. This comes after the Naira had last week experienced a rise in its value to N470/$ as Travelex, an international foreign exchange dealer began its sale of the dollar to the Bureau De Change (BDC) operators.

In January 2016, the Central Bank of Nigeria (CBN) announced that it was restricting BDC operators from accessing foreign exchange in order to reduce the pressure on Nigeria’s foreign reserves. The ban was reviewed through a circular issued by the CBN in July; the circular was titled, “Sales of foreign currency proceeds of international money transfers to ‘BDC’ operators.”

The circular stated that “in the continued effort to ensure exchange rate stability and encourage participation of all critical stakeholders in the forex market, authorised forex dealers are hereby directed to sell foreign currency accruing from inward money remittances to licensed BDCs with immediate effect.”

The issuance of this circular was expected to bring a sense of relief to the BDCs and Nigerians due to the increasing gap between the interbank rates and the parallel market which as at July 22 when the circular was issued, the parallel rate was N344/$. However, the Naira has experienced a steep decline to 475 as at October 5, 2016.