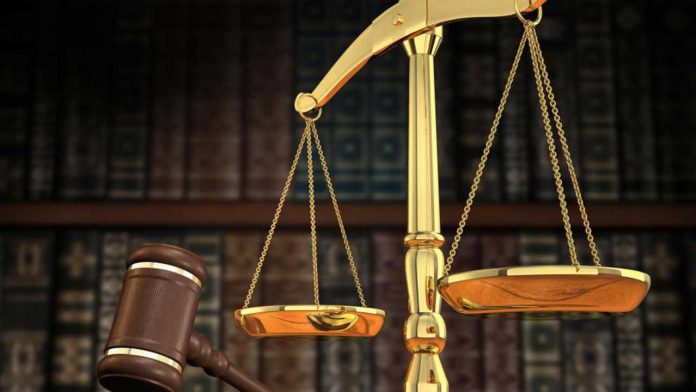 A Makurdi Chief Magistrates’ Court on Friday ordered that a native doctor, Edwin Iordye, be remanded in a correction centre for allegedly defiling a 15-tear-old girl.

The police charged Iordye, who lives in Makurdi with defilement.

However, the Magistrate, Mr. Vincent Kor, did not take the plea of Iordye for want of jurisdiction.

Kor adjourned the matter until Aug 2 for further mention.

Earlier, the Prosecution Counsel, Insp Godwin Ato told the court that the case was received at the state CID, Makurdi, from the Divisional Police Headquarters, ‘D’ Division, Makurdi on June 16.

Ato said that a relative of the victim, Blessing Tyokpe, reported the case at the ‘D’ Division Police Station on June 13.

The prosecutor said that the victim’s cousin reported that her cousin suffered leg pain and was taken to Iordye, to treat her.

He said the suspect asked the victim to pull her clothes off so that he could apply an ointment on her.

The police said that Iordye defiled her.

The offence, he said, contravened the provisions of Section 284 of the Penal Code Laws of Benue, 2004.