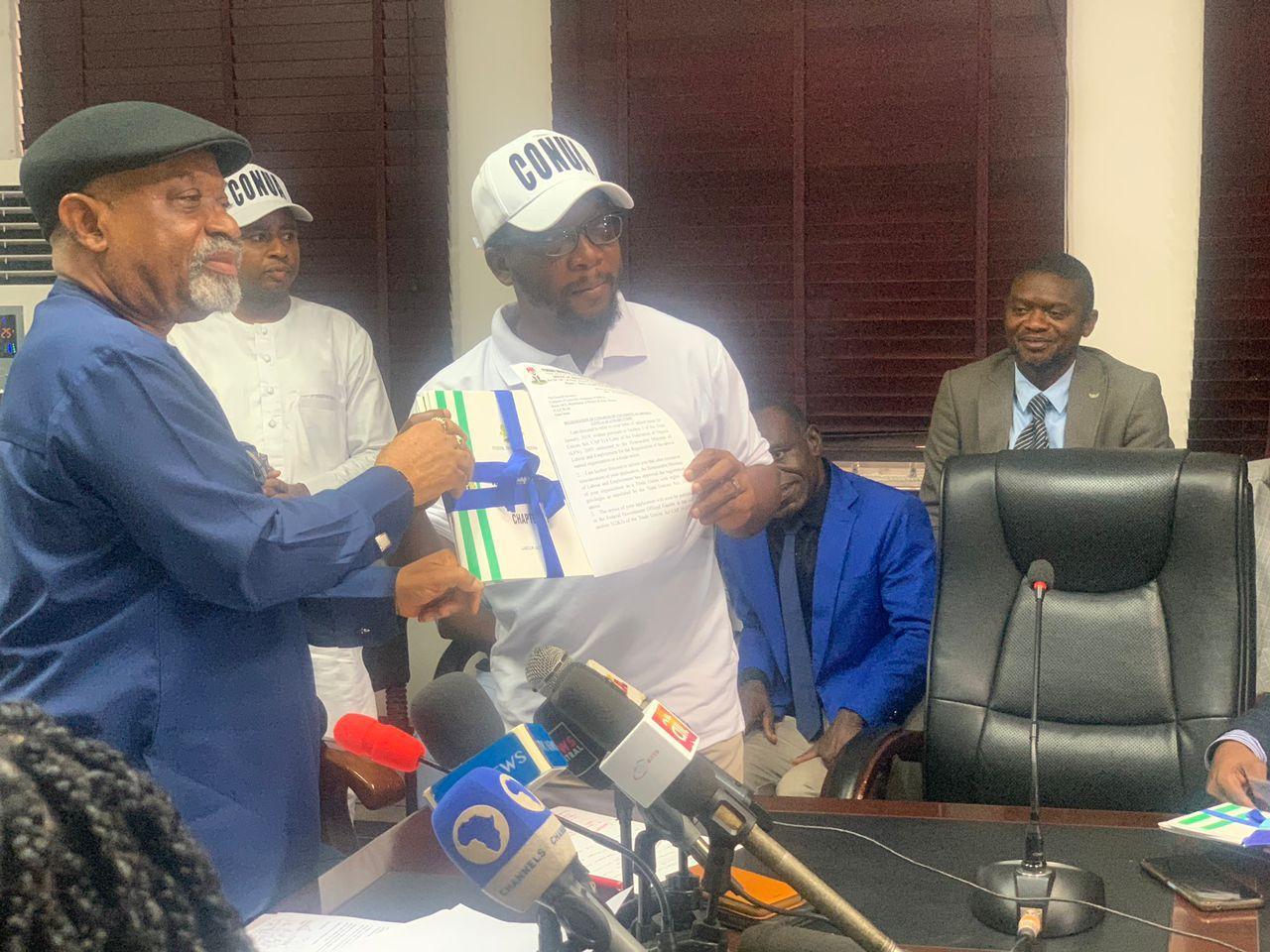 The Federal Government, on Tuesday, registered two unions in the university system.

The unions are the National Association of Medical and Dental Academics and the Congress of Nigerian University Academics.

Nigerians have been reacting to the new development on Twitter especially as the members of the Academic Staff Union of Universities have been on strike for months.

A tweep, #AyBalogun13 tweeted, “Some of us predicted this and now it has happened! FG showing it’s authoritarian might again, that it can’t be defeated no matter the agitations against it for better or worse.”

Another tweep, #Fizich001 said “So Federal Government wants to formally legalise and recognise another faction of people out of ASUU members, I guess those are those that yield to their bidding and once those factions resume work, FG will announce that ASUU have called off the strike. What a govt Buhari is running.”

“This is not a solution but an urgent response to make sure our public university meets up to Intl standards.” #Sinnot_1 commented.

Another tweep, Adewale Abayomi said “Those of you supporting ASUU it’s likely you’re living in free houses in school because how you ‘won’ feel if your landlord told you to pay this year and next year’s house rent at once next year. A year wasted already without any fruitful outcome.”

A tweep, White Psam, questioned the government decision saying, “Does it solve the problem of lingering strikes in the sector? It reminds us of the breaking of Nigeria Labour Congress (NLC) and issuing Trade Union Congress a certificate as a rival. Has that stopped anything? We should sit and deal with the issues squarely once and for all.”