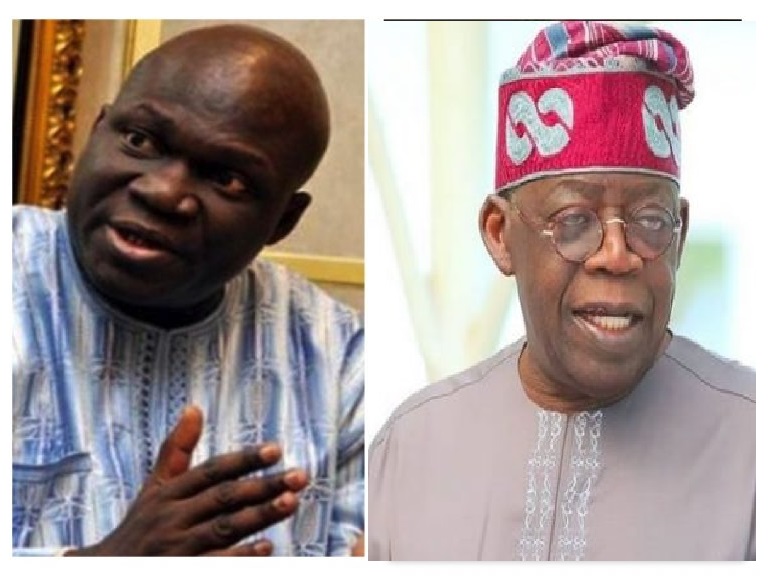 As Nigeria fully enters into the electoral campaign season, renowned journalist and broadcaster, Dr. Reuben Abati has come out to react to the just-concluded solidarity walk organized by market women in Lagos as a show of support for All Progressives Congress (APC) flag bearer, Asiwaju Bols Ahmed Tinubu.

Recall that on Monday, October 3, 2022, hundreds of market women groups stormed the streets of Lagos with banners, posters, and flyers of Tinubu and his running mate Alhaji Kashim Shettima. The walk, which ended at the iconic Onikan Stadium saw the Lagos State Governor, Babajide Sanwo-Olu, and his Deputy, Obafemi Hamzat in attendance. Reacting to the development during his appearance on ARISE TV’s ‘The Morning Show’ a few hours ago, Dr. Abati took the opportunity to tackle supporters of a certain candidate whom he accused of attacking people who choose to express their support for opposition candidates. According to him, everybody has a choice to pick their preferred candidate without being harassed by other people. Going further, the veteran journalist said that he can only advise people not to support a candidate based on financial inducement, ethnicity, or religion.