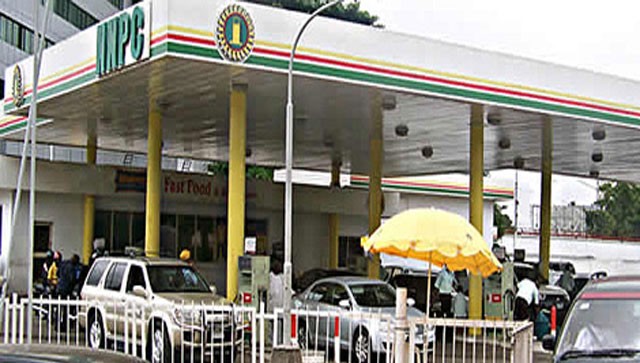 Three days after the Federal Government’s new pump price regime took effect, many petroleum marketers are yet to comply with the N86.50k benchmark due to shortage of petrol in the distribution chain.

It was observed yesterday that the long queues at filling stations have eased off, but many of the retailers still sell above pump price. Some operators of fuel depots lamented low stock.

Aetio, NIPCO, Hyden, MRS were among the dry depots as at yesterday.

Some marketers yesterday said the Federal Government should have taken a bold step on deregulation rather than declaring lower pump price amid fuel supply shortages.

Besides, they expressed fear that the Nigerian National Petroleum Corporation (NNPC) retails is plotting to dominate the downstream sector as the corporation is perceived to be the sole importer of fuel for now.

The situation was also linked to the recent disparity in pump price of N86 at NNPC, while others are selling at N86.50k per litre.

A filling station owner, Moruf Eniola, said the marketers were still lobbying to get products from the depots, which they hoped would begin to sell products from today.

Eniola, who said his filling station was selling the old stock at above pump price, stated that his hope of getting fresh stock at the new ex-depot price of N77 per litre, was fading.

“For now, we are lobbying to get products, we are not sure if we can get them, and government is forcing us to sell at new rate. The NNPC rolled out some products last week but they could not feed the entire market,” he said.

It was also observed that many of the retailers that benefited from the NNPC intervention last week are still selling above pump price now.

The National Operation Controller, Independent Petroleum Marketers Association of Nigeria (IPMAN), Mike Osatuyi, yesterday said that the marketers were worried about the whole situation and were expecting that things would take different shape this week.

According to him, government should leave the market open and allow marketers to import products and sell according to market forces. He urged the Government to give allocations to credible marketers and open forex for those that are key players with track record in the business.