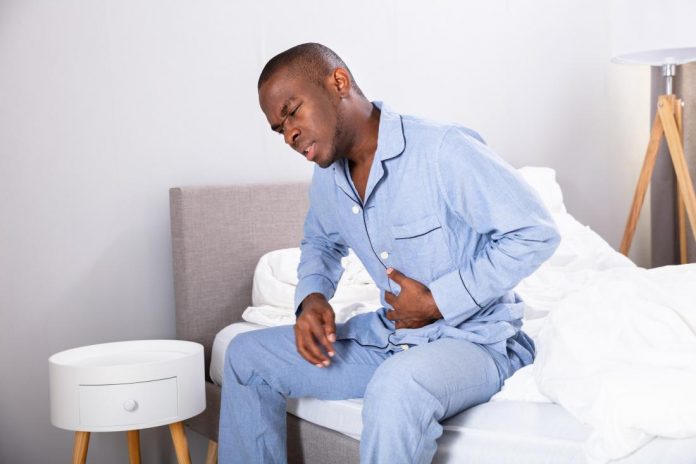 A new study has thrown more light on the issue of male breast cancer which accounts for a meagre one per cent of all breast cancer cancers. That perhaps explains the lack of knowledge and research regarding MBC.

A recent wide-ranging cohort study, published in the journal Cancer, now sheds some light on the treatment and prognosis of MBC patients in the US.

The research was based on the National Cancer Data Base. Data on 10,873 patients diagnosed with stage I to stage III MBC between 2004 and 2014 was gathered and analyzed.

62 percent patients with ER+ tumors went for anti-estrogen therapy. 24 percent of patients received breast-conserving surgery and of these, 70 percent had to go through radiation.