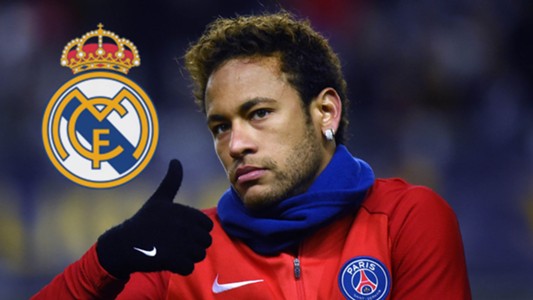 Since the broadcast of the report “Special Envoy” recently Paris Saint-Germain and their players have made headlines.
It is not just for the report by Mediapart of racial profiling among their player recruitment , which came on the back of recently released documents by Football Leaks.
In addition, the journalists of France 2 report of an ethics code in the contracts of the PSG players, which would force Neymar and his team-mates to applaud the fans at the end of each match.
National Daily learnt that unlike in many other countries, clubs in France are not permitted to fine their players, even for breach of club rules. While a player in England might receive a fine for showing up late to training, such an action is illegal in France.
As a result, PSG have inserted an ethics clause in each player’s contract which includes a 15-20 point system for their overall behavior, meant to promote respect toward the club.
That system includes behavior toward others involved in the game, which includes sponsors, officials, opponents and others, arriving on-time to training and respecting the club image.
Should a player fail to meet the required points, the club has the right to withhold five, 10 or 15 per cent of their salary, based on the player’s initial contract, in that given month
Any salary withheld is given to the PSG foundation.