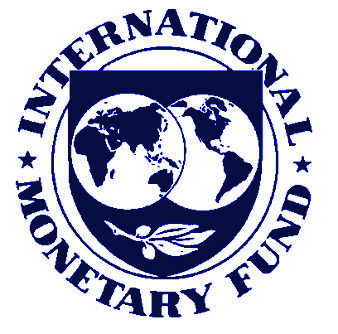 The International Monetary Fund (IMF) has expressed serious concerns over the poor liquidity ratios of some banks in Nigeria, saying the scourge remains a threat to effective recovery of the economy from recession.

In its latest World Economic Outlook report released at its headquarters in Washington DC, United States, IMF averred that the Nigerian economy would grow by 0.8 per cent this year, after emerging from recession, but expressed fears that poor liquidity ratio of some banks may draw back the speed of recovery.

According to the Economic Counsellor and Director of Research, IMF, Maurice Obstfeld, policy implementation and market segmentation in a foreign exchange market that remained dependent on the Central Bank of Nigeria’s interventions would have some impact on the country in the future.

The official argued that “Nigeria is expected to emerge from the 2016 recession caused by low oil prices and the disruption of oil production. Growth in 2017 is projected at 0.8 per cent, owing to recovering oil production and ongoing strength in the agricultural sector”.

IMF revealed that growth prospects across emerging market and developing economies remained heterogeneous, with emerging Asian countries generally growing at a fast pace, saying many countries in Latin America, sub-Saharan Africa and the Middle East would struggle with subpar performance.

Obstfeld noted that economic growth in sub-Saharan Africa is projected to reach 2.6 per cent in 2017 and 3.4 per cent in 2018, with sizeable differences across countries and “Downside risks have risen because of idiosyncratic factors in the region’s largest economies and delays in implementing policy adjustments.

Beyond the near term, growth is expected to rise gradually, but barely above population growth, as large consolidation needs to weigh on public spending”.

Though the economy exited recession based on data rolled out by the NBS with less than one per cent rise in GDP, it would be recalled that an official of the Central Bank of Nigeria (CBN), had late last month raised alarm that about four Nigerian banks (names withheld) are operating below allowable limits of capital ratio.

BOA, like NERFUND may crumbles under weight of unpaid loans