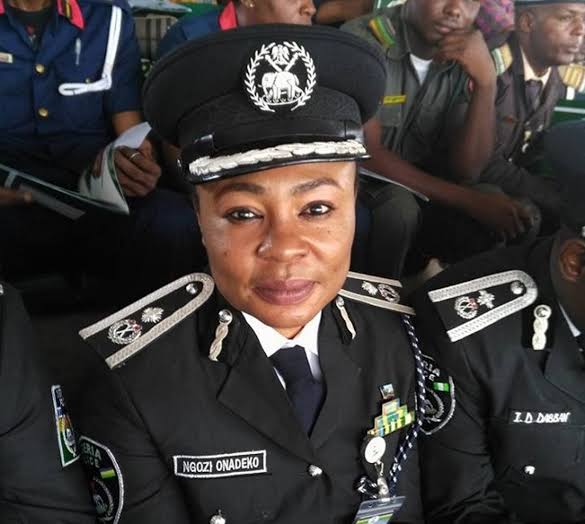 The Nigeria Police Force is beginning to tread with caution over the Yoruba/Fulani conflicts in Igangan, Ibarapa North Local Government Area, Oyo State, resolving to hold back on the arrest order on Sunday Igboho, who stormed the community last week with his supporters. The police opted to investigate the crisis.

The Oyo State Commissioner of Police, Ngozi Onadeko, at the weekend, guaranteed citizens resident in the state that the police will ensure the protection of their lives and property. She disclosed that the State Command has commenced investigation into the arson and breach of peace in Igangan, Ibarapa North Local Government Area last week.

The CP urged the people to avoid the crisis spilling over to total breakdown of law and order. CP Onadeko in the company of the Special Adviser to Governor Seyi Makinde of Oyo State on Security, Fatai Owoseni; and Deputy Chairman of the Oyo State Council of Obas, Francis Alao, the Olugbon of Orile Igbon, visited the community on Sunday.

The CP told the youths to have a rethink and shun violence in addressing the complex situation in the state. CP Onadeko appealed to the people for calm; she solicited the support of the people to achieve the restoration of law and order and ensure the State is safe and secured