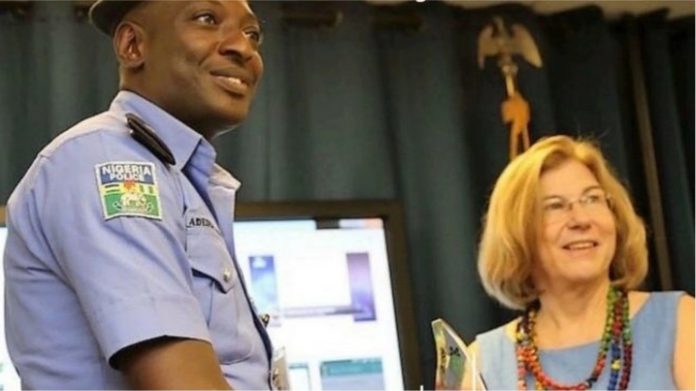 A superintendent in the Ekiti command of the Nigeria Police has been identified as the cleanest of Nigerian police officers–because he has never taken a bribe.

The BBC, in a naming and shaming campaign, therefore honoured him with an award as the most dedicated police officer in Nigeria.

Julius Adedeji told the BBC that he has been offered bribes like every other officer, and he has been hard put to it to reject them on occasions.

“There’s no way one would not once in a while be tempted,” he said, “but I just want to do what is right.”

He told BBC that he was surprised receiving the award because he did not know he was being watched.

Adedeji explained his excitement when he read through the letter the radio network sent him.

“I saw that it said they wanted an institution where they can name and shame those that are not doing well and encourage the people that are doing well within the Nigerian police force.
“I felt so great.”

A 2017 survey by the Nigerian Bureau of Statistics (NBS) stated officers of the Nigeria police force are among the most corrupt public officials in the country.