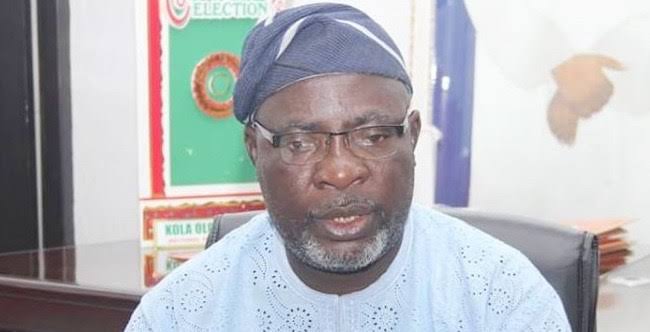 The Peoples Democratic Party (PDP) on Wednesday rejected the Federal Government’s decision to impose a N5000 fee for renewal of the national identity card.

The party in a statement issued by its National Publicity Secretary, Kola Ologbondiyan, described the renewal fee as insupportable, reprehensible and completely offensive to the sensibilities of Nigerians.

The PDP insisted that imposing “such unwarranted and unjustified levy on Nigerians, for internal social safety instrument, amounts to wicked fleecing and stripping of their constitutional rights in their own nation.”

The statement read: “Our party holds that issuance of national identity card to citizens, as an obligation of the state to its citizenry, must remain free as established by the PDP. The N5000 levy must be immediately rescinded before it triggers restiveness in the nation.

“Already, the fee is generating tension in the country as Nigerians have continued to register their rejection in the public space. The PDP notes the increasing penchant of the APC administration to impose all sorts of taxes on suffering Nigerians.

“Only recently, the Buhari-led APC administration increased the Value Added Tax, (VAT) on goods and services from 5 percent to 7.5 percent. This is, in addition, to increase in tariffs for electricity and other services as well as the obnoxious decision to return the tollgates on our major highways.

“Our party cautions that such impositions breed resentment and erode the much-desired patriotism; leading to the escalation of social vices and low commitment to nation-building by citizens.”