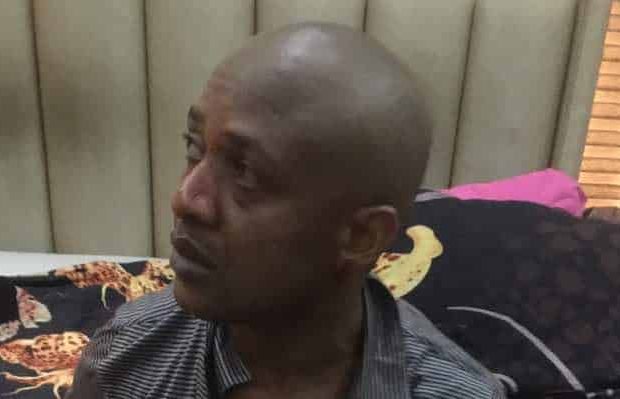 While giving the adjournment, Justice Abdulaziz Anka said the court decided to adjourn the case after the Police brought applications seeking to set aside delivering judgment.

Evans, the suspected billionaire kidnapper, has dragged the Inspector General of Police, Ibrahim Idris and three others before the Federal High Court in Lagos over alleged illegal detention.

Joined as respondents in the motion he filed by his lawyers are the Nigeria Police Force, Commissioner of Police, Lagos State and the Special Anti-Robbery Squad, Lagos State Police Command.

In a fundamental rights enforcement suit filed on his behalf by a Lagos-based lawyer, Olukoya Ogungbeje, the suspected kidnapper is praying for the order of court to direct the respondents to immediately charge him to court if there is any case against him in accordance with Sections 35 (1) (c) (3) (4) (5) (a) (b) and 36 of the 1999 Constitution of the Federal Republic of Nigeria.

In the alternative, he had prayed the court for an order compelling the respondents to immediately release him unconditionally in the absence of any offence that will warrant his being charged to court.