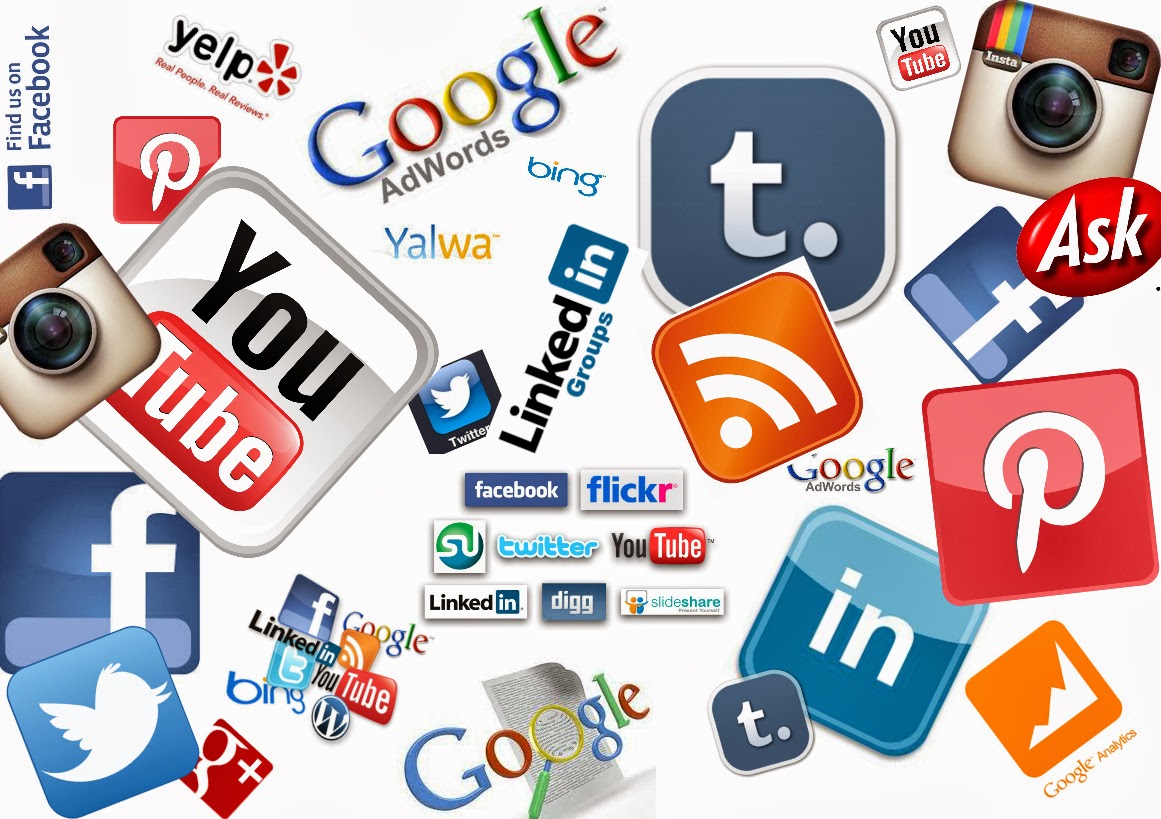 The House Committee on Media and Publicity has said the time is not ripe for the legislature to regulate the social media will because it will be difficult to close the space for free speech.

The committee chairman, Abdulrazak Namdas, stated this during a dinner after the reps met with President Muahammadu Buhari in the State House Banquet Hall on Wednesday.

“We would like to ensure that there is free speech. And the only thing we try to enjoin is that journalists, who are trained, who know the ethics of journalism, should also join the social media activity so that we can differentiate between the grains and the chaff,” he said.  “With time we will get to the level that we can regulate.”

“We came on the platter of change and it was this social media that brought us to power and we are making effective changes on that; I think we should live with that,’’ Namdas said.

Before the reps made their position known, President Buhari had also said he wouldn’t assent any law with a similitude of “Decree 4” his critics used against him during the 2015 general elections.

The social media bill seeks to protect public offices and their occupants from anyone who makes “an allegation or publish a statement or petition in the newspaper, radio, or medium of whatever description against another person, institutions of government, or any public office holder.

The punishments range from a jail term of six months to two years or a fine of between N2 million to N4 million. If passed to law, the bill would cover sms, whatsapp, wechat, web 2.0, and other platforms.