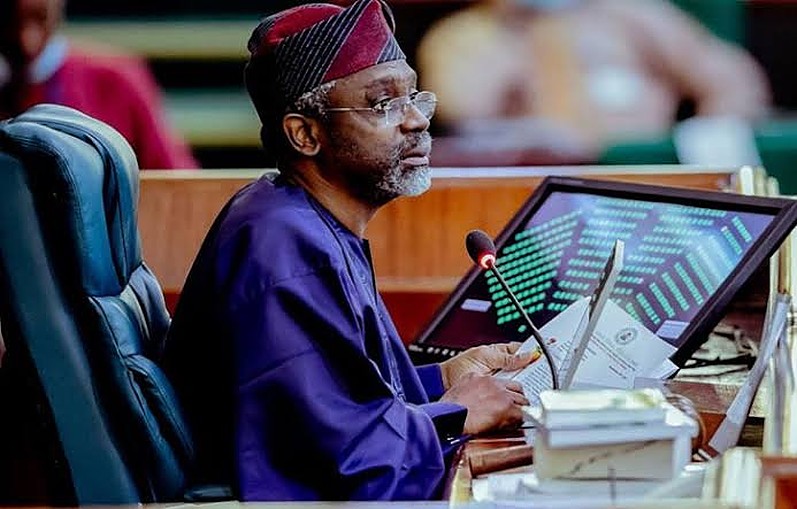 The House of Representatives has summoned bank operators and the Governor of Central Bank of Nigeria (CBN), Mr Godwin Emefiele, on the scarcity of the new naira notes.

The News Agency of Nigeria reports that the bank operators are to appear on Wednesday, while the CBN governor will appear on Thursday.

This is sequel to the adoption of a motion of urgent public importance by Rep. Sanda Soli (APC-Katsina) at the plenary in Abuja on Tuesday.

In his motion, Soli said that all over the world, currencies were being ‘phased out’ and not ‘forced out’.

He said: ”I am of the view that our currencies are being forced out and there is the need for some reviews and sensitisation by CBN and non-bank promoters.”

The lawmaker called for review of the cashless policy, adding that CBN should ensure price stability.

Although Soli said that the cashless policy was in tandem with global best practices, he, however, added that most banks in Nigeria did not have what it takes to ensure that such was achieved.

He decried what he called the CBN’s refusal to listen to the cry of Nigerians for the extension of the Jan. 31 deadline for the deposit of the old naira notes, stating that this might have negative effect on the economy.

Speaker of the House of Representatives, Rep Femi Gbajabiamila, said that as good as the policy was, the modus operandi and the timing were the problem.

Gbajabiamila said that the currency should be phased out gradually, such that Nigerians would use the old and new naira together.

“There is nothing wrong in reviewing a policy; banks are claiming they don’t have the new naira notes, while CBN is also claiming the banks have them,” he said.

The speaker said that banks’ managing directors should be invited to brief the leadership or the ad-hoc committee to find out whether the money was available or they are being hoarded by banks.

The House, however, called for a six-month extension of the deadline to make the new notes available and that President Muhammadu Buhari should intervene on the debacle in the interest of Nigerians.

The House also set up an ad-hoc committee, led by Rep. Alhassan Ado-Doguwa, to meet with bank operators on Wednesday on Jan. 31 deadline on the old currency.