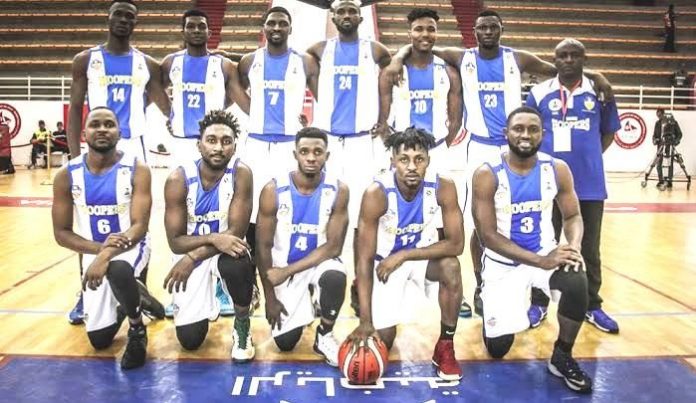 FIBA Africa Zone 3 Champions Rivers Hoopers have been drawn in Group A of the 2019 NBBF Premier League tagged “President Cup”.

13 teams who honoured NBBF’s invitation to participate in the competition were drawn into two groups. Games will be played in a round robin format with top two in each group advancing to the semi-finals, the winners will play in the final.

Rivers Hoopers Head Coach Ogoh Odaudu told our reporter that  is wary of the debutant teams in Group A of the President Cup.

“The draw looks easy but it is not easy. We have Islanders who have a lot of experienced players in their team, we have the Police Baton also a similar team they have been there like forever, playing together so it’s not going to be easy.

It is very dangerous playing against teams that you do not know like the Army team, Benue Braves we have not seen them in a while, the Ondo Raiders I don’t have an idea what they look like but I won’t say it as an easy draw until we play them. It’s going to be difficult but we will take each game at a time,” said Odaudu.