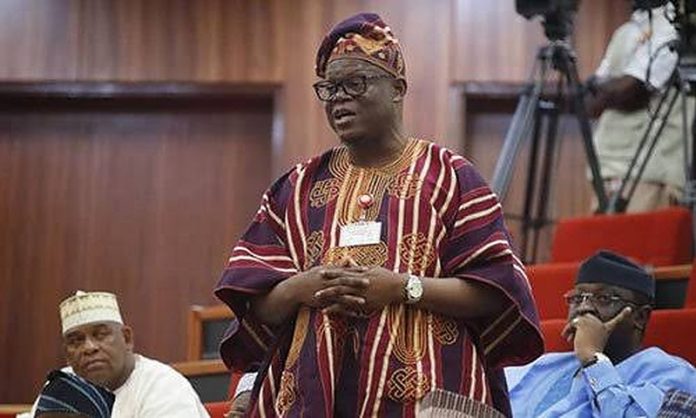 Ajibola Basiru, Nigerian senate spokesperson, has said that President Muhammadu Buhari’s refusal to sign the electoral bill is not surprising.

Basiru who spoke in an interview on Channels Television, said he would have been surprised if Buhari assented the electoral bill given certain circumstances and unnecessary controversies particularly within the ruling party, the All Progressives Congress.

“I am not disappointed at all. In fact, I would have been surprised if he (Buhari) had given assent given certain circumstances and unnecessary controversies particularly within the ruling party (All Progressives Congress) as to the basis with which direct primaries was inserted.”

In a letter addressed to the national assembly, the President stated that the prevailing situation in the country would not allow him to sign the bill. Buhari cited the high cost of conducting direct primaries, the security challenge of monitoring the election, violation of citizens’ rights and marginalization of small political parties among other reasons for rejecting the bill.