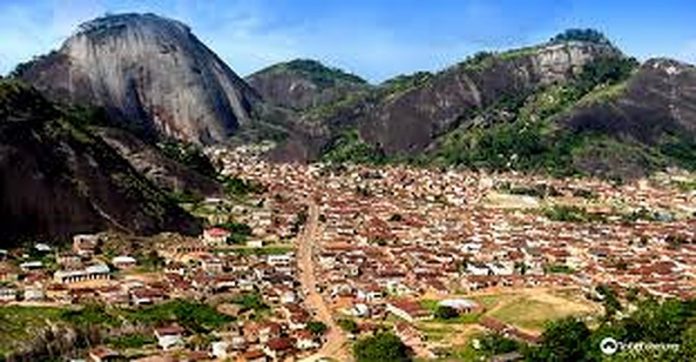 A bill for the establishment of an Institute of Culture and Tourism, Oke-Igbo, in Ile-Oluji/Oke-Igbo Local Government Area of Ondo State, was read on Tuesday for the first time at the Senate’s plenary.

The bill was sponsored by Sen. Nicholas Tofowomo (PDP Ondo South), according to a statement by Tofomowo’s media aide, Mr Olumide Akinrinlola, and made available to newsmen in Okitipupa.

“So, I decided to present a bill for the e,,, stablishment of the Institute of Culture and Tourism to improve sustainability in the tourism industry of Nigeria and generate revenues through Yoruba language novel in Nigeria.

“The late Fagunwa wrote his first novel in the bush which centred on the people’s culture and also on folktale traditions, including the story of supernatural beings and elements such as demons, witches and wizards.

“Till date, late Fagunwa remains the most widely read Yoruba language author, who has also influenced other African authors to write novels in their mothers’ languages.

“His books did not just keep the culture and tradition of the African nation alive by influencing other authors, but have also kept the African languages alive not to go into extinction, because of the adoption of English as an official language by many African countries,” reports that Tofowomo also hails from Ile-Oluji in Ile-Oluji/Oke-Igbo LGA which was part of the six LGAs, comprising Okitipupa, Odigbo, Irele, Ilaje and Ese-Odo, under the southern senatorial district of the state.