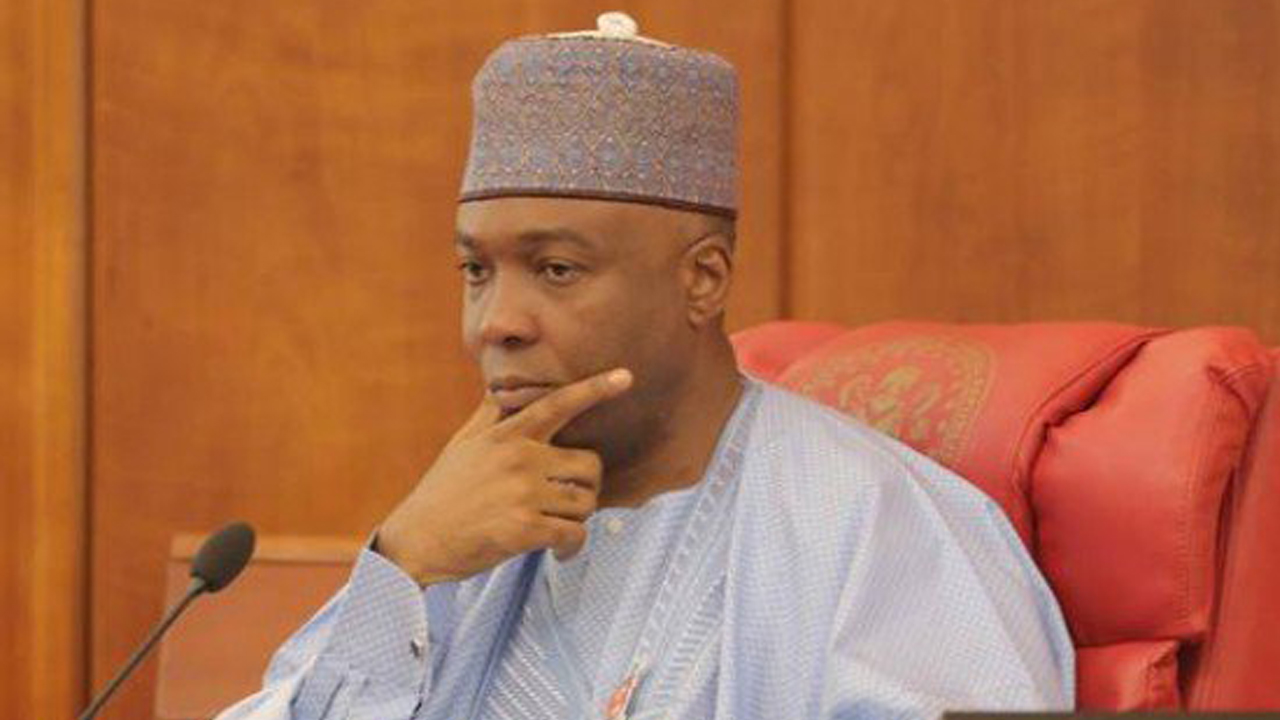 the Chairman of Senate Committee on Navy, Senator Isah Hamma Misau; and Chairman, Senate  Committee on Banking, Finance and Other Financial Institutions, Senator Rafiu Adebayo Ibrahim, on Sunday  admonished the ruling All Progressives Congress (APC) and its leaders to desist from looking for scapegoats for the failure to fulfill their promises to the electorate by constantly blaming Senate President Abubakar Bukola Saraki.
Misau and Rafiu in a joint statement in Abuja contended that APC leaders have continued to whine about what Saraki did or did not do to ensure the Buhari government failed without caring whether it was reasonable to believe that one single individual who had been continuously assailed by the government would at the same time be in a position to ground the government.

The Senators declared: “APC leaders are being clever by half. They have spent most of the last 38 months harassing Saraki and sponsoring media attacks against him. Now that the man has been vindicated by the courts and he has decided to leave their party, they have devised another propaganda stunt to start heaping the blames of their failure to bring positive change to Nigeria on Saraki.

“For three years of the APC administration, former President Goodluck Jonathan was the scapegoat they blamed. Now that it dawned on them that nobody is listening to that tale by moonlight again, their propaganda machinery has shifted focus to Saraki as the new man to blame. These are characters who cannot take responsibility for their inability to provide good governance as they promised.

“Must these people blame somebody all the time? Were they elected to bring in positive change or to shift blames? It is irresponsible for people invested with popular mandate to always look for somebody to be held responsible for their failure to fulfill their promises and give expression to the mandate they were given.

“Instead of concentrating on how to use the next six months before the general elections to hasten the completion of infrastructure projects, enunciation of policies and initiation of programmes which can improve the standard of living of the people and ameliorate the consistent failure of the last three years, the APC is now led by demagogues who seem not to care if they bring the entire country down.

“The new leadership of the APC have continued to advertise the inability of the party to manage victory, their penchant for violence as a way of saving their faces and their lack of the much needed temperament to wield together a country with diverse culture, ethnicity and religion like Nigeria.

Tinubu tackles Saraki, Tambuwal, reveals how the duo will clash in PDP