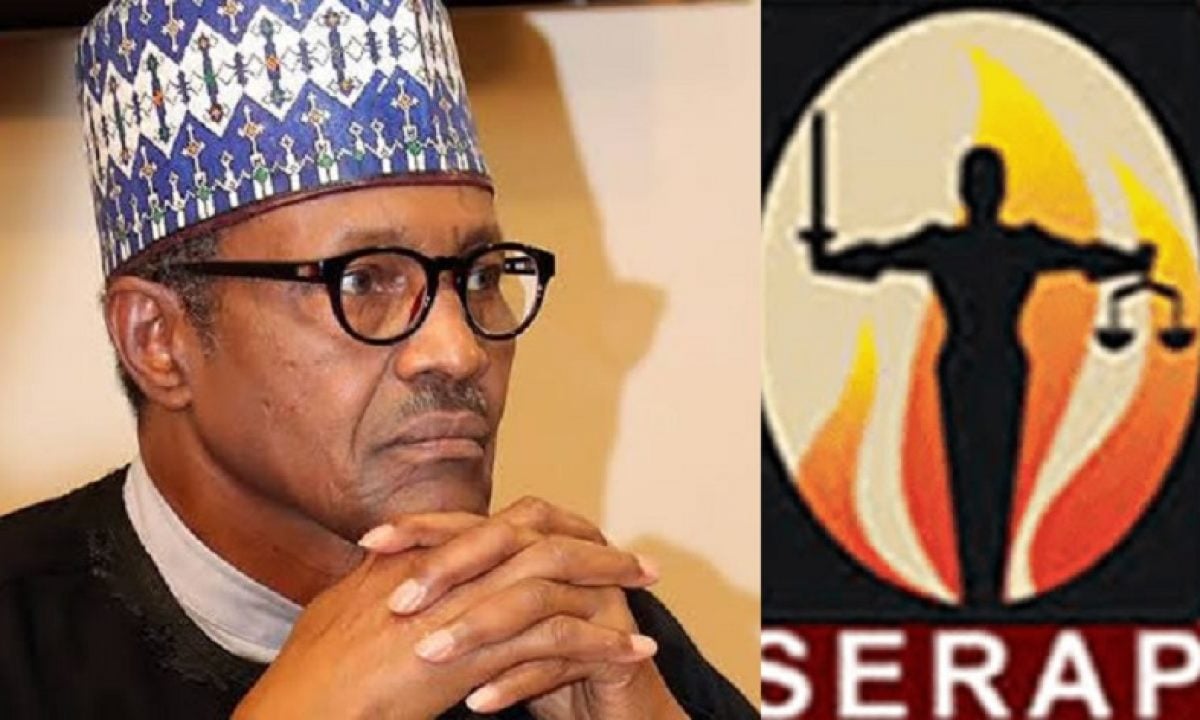 Socio-Economic Rights and Accountability Project (SERAP) has filed a lawsuit against President Muhammadu Buhari over failure to reverse a recent increase in electricity tariff.

The suit filed on behalf of SERAP by its lawyers Kolawole Oluwadare and Ms Adelanke Aremo, read in part: “The increase in electricity tariff would exacerbate the extreme poverty across the country, and undermine the ability of millions of Nigerians to satisfy basic human needs.”

Joined in the suit as Respondents are the Attorney-General of the Federation and Minister of Justice, Abubakar Malami (SAN), the Nigerian Electricity Regulatory Commission (NERC), and the Nigeria Bulk Electricity Trading PLC.

This was against the backdrop of reported approval by the NERC leading to increase of electricity tariffs across DisCos in the country in December 2022. Although several prepaid customers had reportedly confirmed the increase, the Minister of Power and NERC had refused to confirm or deny the increase.

In the suit number FHC/L/CS/99/2023 filed last Friday at the Federal High Court, Lagos, SERAP is asking the court to “compel President Buhari to direct the Nigerian Electricity Regulatory Commission to reverse the unlawful, unjust and unreasonable increase in electricity tariff.”

SERAP is also asking the court to “compel President Buhari to direct the Attorney General of the Federation and Minister of Justice Mr Abubakar Malami, SAN, and appropriate anti-corruption agencies to promptly investigate the spending of public funds as investments and bailouts to DisCos and GenCos since 2005.”

In the suit, SERAP is arguing that, “Regular and uninterrupted access to electricity is a fundamental human right. Electricity is an essential public service but millions of Nigerians continue to pay the price for corruption in the electricity sector–staying in darkness.”

SERAP is also arguing that, “the increase in electricity tariff failed to follow due process of law. It is entirely inconsistent and incompatible with the provisions of the Nigerian Constitution of 1999 [as amended], the Electric Power Sector Reform Act and the country’s international human rights obligations.”

According to SERAP, “The Federal Government has a legal responsibility to ensure transparency and accountability in how the investments and bailouts to electricity companies are spent, to reduce vulnerability to corruption and mismanagement.”