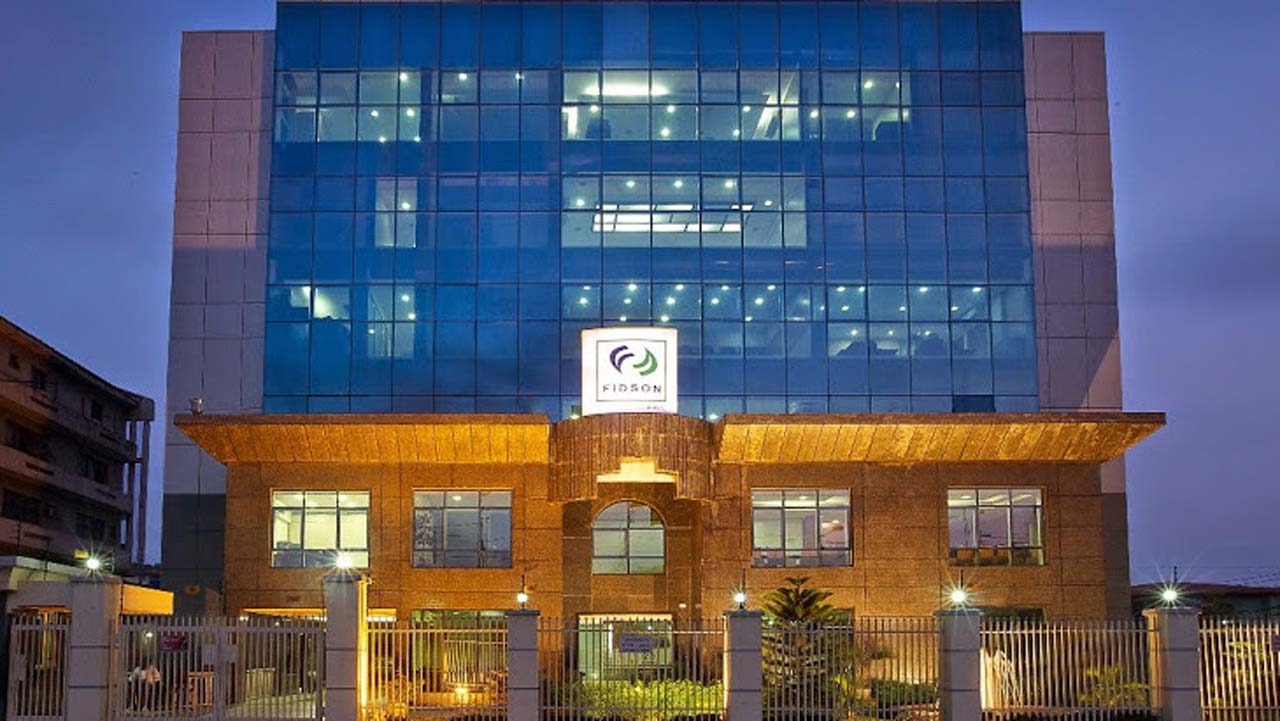 Share this on WhatsApp
Spread the love
By Chioma Obinagwam
Shareholders of Fidson Healthcare Plc., at its 18th Annual General Meeting (AGM), have given their consent to raise N6 billion fresh capital for the company.
The capital which would be sourced by either public offering, right issue, private placement of shares or other methods in the ratio and terms including pricing of the securities, conditions and dates to be determined by the directors, will be used to enhance working capital at the company.
This approval is coming on the heels of a recently completed ultramodern factory erected by the company.
Affirming, the Chairman of the company, Felix Ohiwerei said, “The new factory came on stream at the tail end of 2016 and for the company to realise the full potential of the facility and to utilize its full capacity, the company has to raise an additional capital.”
In the same vein, shareholders under the aegis of Progressive Shareholders Association of Nigeria called on the company to make more investments in research, which would translate to indigenous products as against importation of drugs.
Chairman of the association, Boniface Okezie noted that the company was badly hit by sparsity of Foreign Exchange (Forex) because it sources most of its raw materials and drugs abroad.
ALSO SEE: Interbank lending rate rises by 20% as banks face liquidity crisis
“I think the Forex hit them. When you are looking at the Forex, its a problem and a pointer to the company to look into research. We should be able to go into our forests, get those leaves and herbs, then turn them into drugs that’ll suit our environment,” he advised.
Another shareholder, who is a member of Nigerian Shareholders’ Solidarity Association, Samuel Mpamugo said that he was impressed that the company paid a dividend of 5 kobo despite a drop in its profit.
Mpamugo is optimistic of better performance by the company following the completion of its factory.
“Looking at the chairman’s statement on its outlook, there is hope for the company, following completion of its factory. Also, looking at the people in management, they are all go-getters. We shareholders, when we want to invest, we look at the management of the company,” he said.
Shareholders of the company also approved a dividend of 5 kobo per share, which translates to a total of N75 million for the financial year ended December 31, 2016.
Share this on WhatsApp
Related Topics:CapitalFidson Healthcare PlcShareholders
Up Next