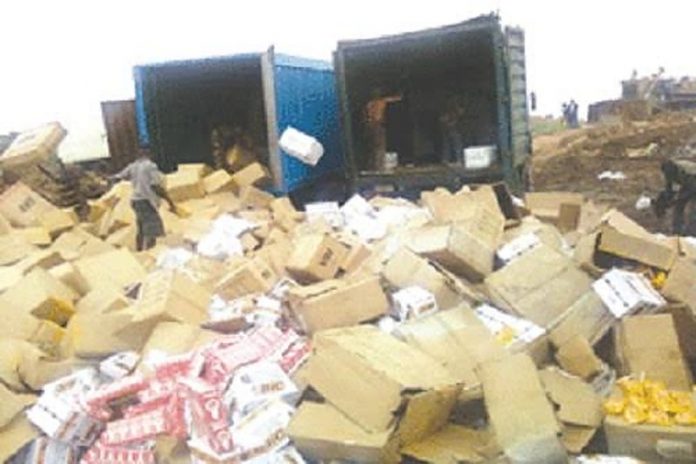 Dimka said this in an interview with the News Agency of Nigeria on Tuesday in Jos.

The state coordinator revealed that the items seized were mainly food items and fairly used tyres which were either expired or substandard and not safe for human consumption or use.

He pointed out that the items were seized during SON’s surveillance in stalls from January to April.

He further pointed out that asides the raiding of stalls for expired and substandard products as a means of riding the society of substandard items from the unsuspecting public, “SON holds various sensitisation programmes to enlighten the public”.

He advised that the public, asides looking out for expiry dates of the products, should also look for the SON quality marks such as the “MANCAP logo, to ensure the products had been certified fit by the SON”.

He warned those that engaged in the act of selling unwholesome and substandard products to the public to desist from the practice or face the wrath of the law.