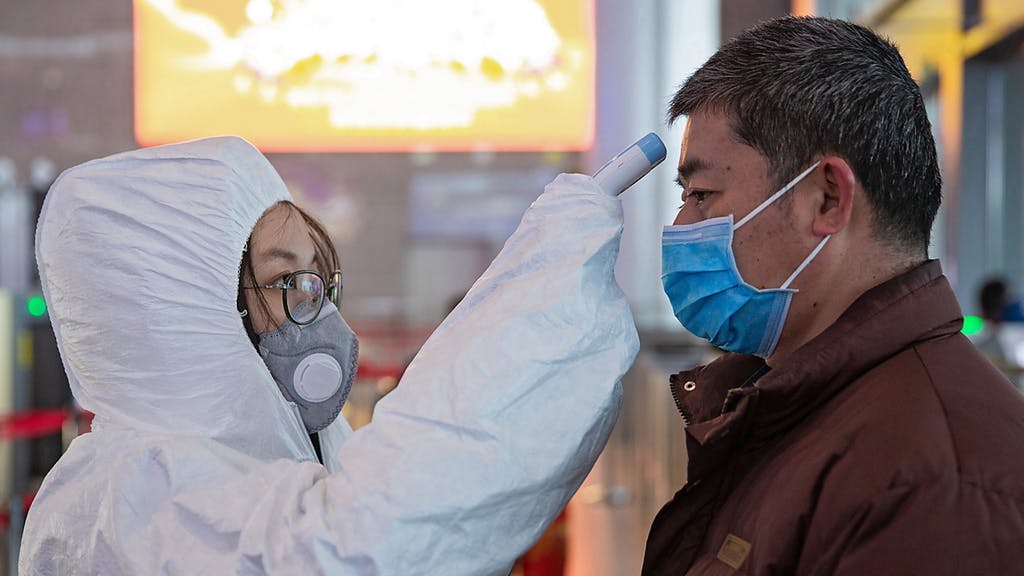 The index case of coronavirus in Lagos, an Italian,  first visited Ogun, stayed in a guest house, and interacted with a number of people before he came to Lagos.

The Ogun government, through its health commissioner Timi Coker disclosed this on Friday at Oke Imosan, Abeokuta.

The Ministry of Health in Lagos State had confirmed its first case of the disease (COVID-19) on February 27.

“In the last 12 hours, the first case of the chronic virus has been identified in Nigeria and the individual was visiting Ogun State,’ said Coker.

“The individual is of Italian origin and he is a consultant to the Lafarge, Ewekoro factory.”

According to him, the victim entered Nigeria on Monday, February 24, about 9pm and visited Ogun State.

Before then, he had made contacts with three people in the night in Lagos State and arrived on Tuesday morning in Ogun State.

“He stayed at a guest house and about 4pm on Wednesday, February 26, he developed a fever.

“The hospital of Lafarge was very sensitive to the case, they responded immediately and contacted Lagos that they had a high suspicion.”

Coker, however, assured every necessary step has been taken to avert the spread of the disease.

“However, my colleague, commissioner for health in Lagos, contacted me very early this morning to tell me the situation of things.

“The Epidemiologists in the state being supported by federal and Lagos are trying to get every contact the patient had.”

The state government will start contacting and monitoring their temperature for two weeks.

Out of of more than a dozen cases investigated, only one has tested positive.