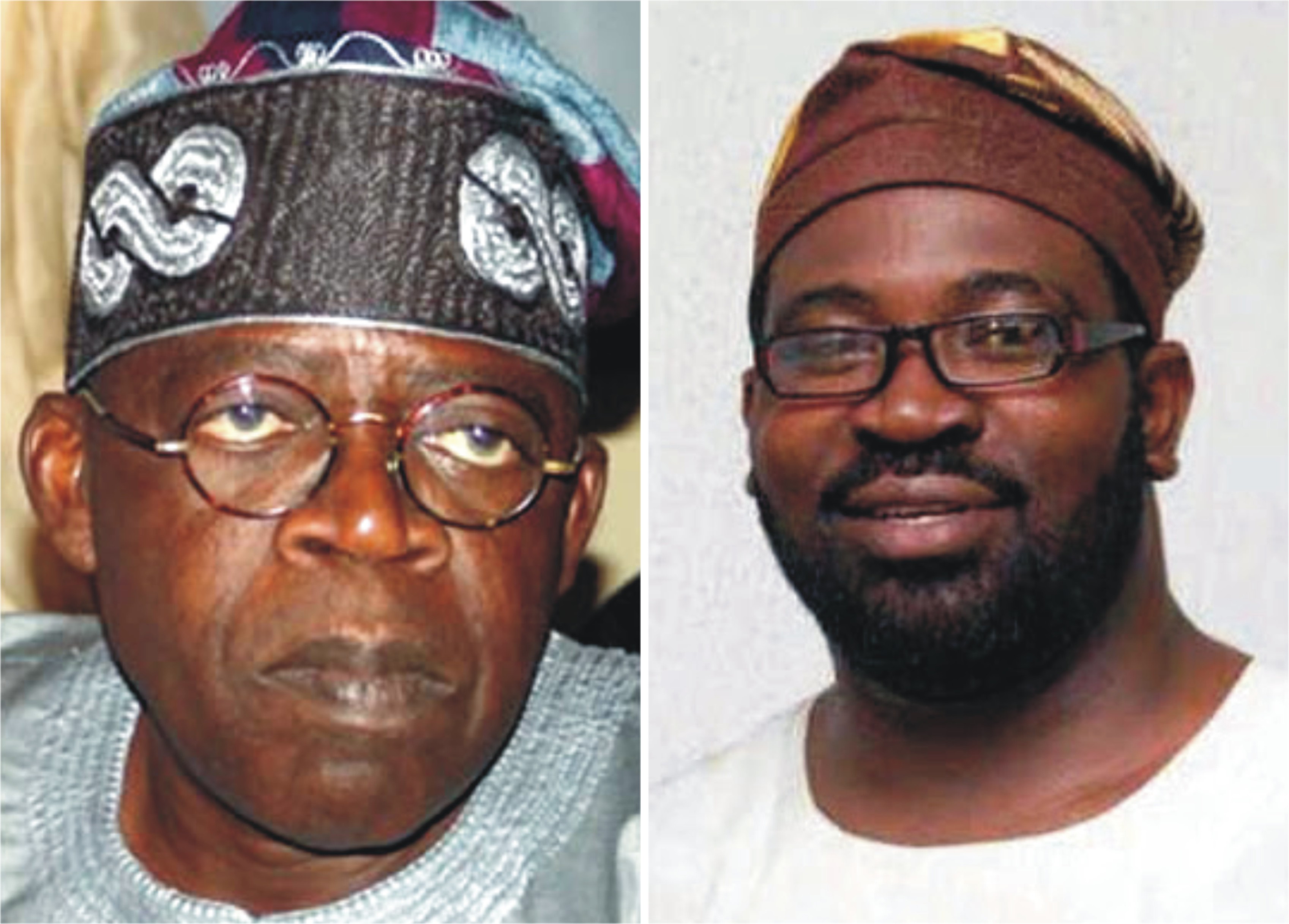 • Buhari’s change not about women  — Nwaokobia

THE muffled protests by some APC’s sympathisers against President Muhammadu seem to be getting a bigger vent from within the ruling party, though from the least expected quarters: Bola Tinubu.

The APC national leader’s loyalists didn’t trigger the groundswell of protests that saw Buhari’s rating plummeted from 63.4% in January to 32 % recently, Many APC promoters, including World Bank’s ex-VP Oby Ezekwesilie, Prof, Pat Utomi, and Kano Emir Sanusi Lamido Sanusi, have been complaining over the excess of good intentions and dearth of policies in the Buhari administration.

However, Tinubu’s power block, especially his women, are making a bigger noise that’s giving Buhari and his government a lot of bad press over gender-insensitivity and general marginalisation, amongst the administration’s shortcomings.

But pushing for women rights and the affirmative action might not necessarily be the core of President Buhari’s change agenda.

“It’s about good governance that will bring about a better life for everybodymen or women, young or old.”

The director-general of the Change Ambassadors, a pro-APC group, said he sympathised with Sen. Remi Tinubu and the Iyaloja-General Folashade Tinubu-Ojo who have been raising hell over their perception that Buhari used and dumped the Nigerian women that voted for him.

Nwaokoba, however, noted there are thousands of appointments to be made so that if there are not many women that made the ministerial cut, lots of them can still be part of the administration as directors-general, managing directors, and others.

The women are grumpy for a number of reasons. “The people believed that the government of the day is not carrying them along as it should be,” Folashade said days ago when she led market men and women to protest in Abuja. “They worked round the clock for the party during the electioneering campaign, but after the inauguration most of us are not carried along.”

The first daughter of the APC leader also picked on the first lady, Aisha, who, according to the protesters, has also been side-lining the market people that worked for the president.

Folashade’s outburst came weeks after Sen. Tinubu, representing Lagos Central, also exploded on the floor, criticising the 2016 budget which voted about N4 billion (with a recurrent expenditure of over N3 billion) to the ministry of women affairs.

“We say this is the government of change, that our change mantra is supposed to change things across board, but what they allotted to the Nigerian women is not encouraging,” she said in January.

Tinubu’s wife believes she doesn’t have to support any gender-blind cause though it’s coming from her party that has made a sing-along of change.

While Remi’s worry is about the budget, other women are up against Buhari for not appointing more women into his administration.

The Women in Politics Forum, a coalition of female activists and professionals, last year protested the president’s male-packed government, right up from the appointment of two women to the 19-man Transition Committee. The entire cabinet boasts six women. Two more female advisers on the Diaspora and Sustainable Development Goals were recently appointed.

“We find this trend to be not only repugnant but a gross abuse of the fundamental rights of the womenfolk in our country. Experience has shown that this government is focused on its policy of perpetual marginalization of women,” the group lamented.

But change, to Nwaokobia, doesn’t have to be cloaked in emotions. “I think the time has come for us to downplay some of these sentiments and tendencies so we can look at change in the perspective of how governance works,” he told the newspaper.

ALSO SEE: Buhari in the throes of change

Many Nigerians have ticked off the Tinubu women’s uprising as a home-spun rebellion targeted at the APC-led government, especially as speculation thickens around some perceived rift between the president and the APC strongman who, political watchers believe, brought the 74-year-old ex-general to power.

Nwaokobia differs on that, too. “They have not done anything untoward or have in anyway insulted the sensibilities of the APC,” he said, adding that the women have their rights as human beings to bring their reservations to the public domain.

According to him, partisan politics doesn’t forbid members from holding different opinions on how to make government work.

“I believe people overblow party supremacy as they lose sight of the fact that parties are not necessarily supreme in a presidential democracy. It is only in the parliamentary system the party determines everything,” the Buhari loyalist said.

“What matters is how the leadership of the party aggregates those issues and tendencies to broaden governance in Nigeria.”

Share this on WhatsApp
Related Topics:APCBola TinubuPresident Mohammad Buhari
Up Next