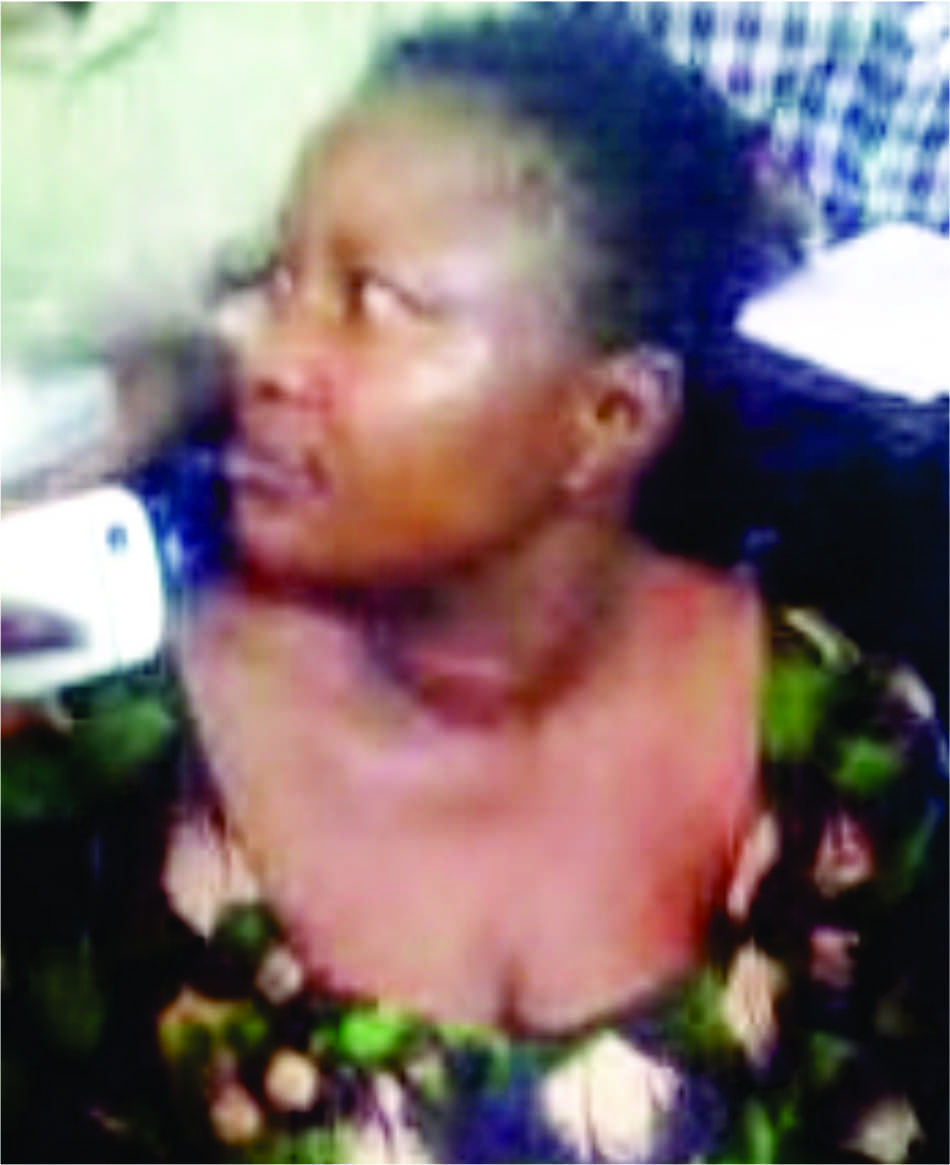 WONDERS will continue to happen as human beings continue to exist but having a baby sold like a commodity in the market stall is one of those wonders one hates to see happen.
Such wonder played out at Iyana Ipaja when a traditional birth attendant and a couple have been arrested for allegedly selling a three-week and four-day old baby for N300,000 in Lagos.
Mr Onolaja Olawale, a traditional birth attendant, was alleged to have sold the baby to Mr and Mrs Dele Ayogbile, who have been married since 2009 without having a child.
What would have turned into joy for the couple after successfully purchasing the baby, turned sour as a co-tenant heard the cry of new born baby from the apartment of Mrs Oluwakemi Ayogbinle especially as he has not notice any sign of pregnancy. He swiftly contacted the police.
National Daily learnt that the 29-year old mother of the baby, Idiat Babatunde, who had just concluded her Higher National Diploma, (HND), at the Federal Polytechnic, Offa in Kwara State had her baby on the 5th September, 2015.
According Mrs, Babatunde, she explained that she had misunderstanding with her husband immediately she got pregnant and the man has since absconded. “I delivered my baby and didn’t know the where about of my husband and no relative of his showed up to assist me,” she narrated.
She continued, “When it was time to travel to school for my clearance, I took my 8 days old baby to one Onalaja, a family friend and asked for his wife assistance as a nursing mother to watch over the infant until I returned from school.”
It was gathered that as soon as she left for school, the couple invited Oluwakemi Ayogbinle to come and pick the baby for adoption at the price of N300, 000.
Confessing to committing the offence with a caveat, Mr Onalaja said the mother of the baby, Idiat was aware of the planned adoption, alleging that she collected N70,000 of the initial payment of N136, 000 being part of the money the baby was sold to the couple.
He said: “Mrs Babatunde gave me the baby to take care of because my wife is also breastfeeding. We have been family friends. But when I discovered that taking care of two children at the same time was much on my wife, who gave birth through caesarean operation, I decided to give the baby to a client who I have been giving concoction for child birth. I informed the baby’s biological mother before giving the baby out. I told her that the baby would be with the new mother for three months.
“I collected N130, 000 from the new mother, Mrs Oluwakemi Ayogbinle, and an additional N6, 000 which I said would be used to process adoption forms at Alausa, Ikeja, to avoid any embarrassment. I even gave the biological mother N70, 000 out of the money.
“The actual amount I told the new parents was N300, 000. But they only paid N136, 000.”
When confronted with given her consent to the sale of her baby, Idiat denied knowledge of the sale of her baby, let alone collecting any money from him. She explained that she dropped her baby with the Olawales on trust, with the intention of returning after one week later for the baby.”
On her part, the woman who collected the baby from the traditional birth attendant blamed her action for not going through the right place for adoption.
The Commissioner of Police, Fatai Owoseni, said the baby had been reunited with the parents, while the suspects would be charged to court.

Share this on WhatsApp
Related Topics:babyIdiat BabatundesellsTraditional birth attendant
Up Next

We can deal with insurgency through intelligence sharing — Pehek MD