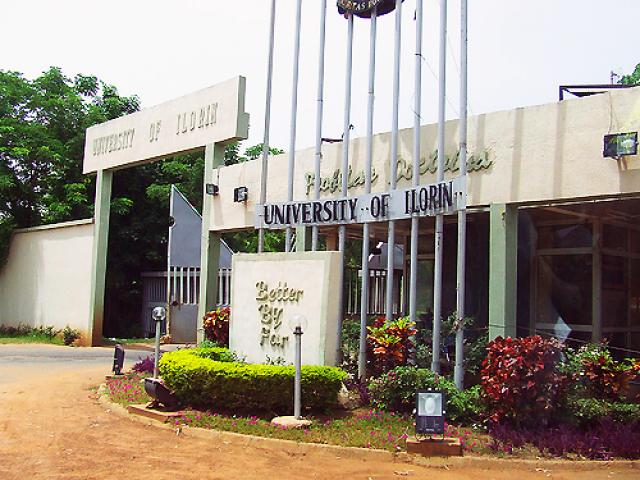 The Academic Staff Union of Universities (ASUU), University of Ilorin (UNILORIN) branch, has declared Feb. 9 as a work-free day in order to mobilise for the impending strike notice served by its national secretariat.

This is contained in a statement signed by Prof. Ajao Moyosore, UNILORIN ASUU branch Chairman, and made available to Newsmen on Wednesday in Ilorin.

“Wednesday, the 9th day of February, is declared a work-free day for all members of the union in the branch and that no member will take on any official assignment for the day.

“The branch will utilise the work-free day to further mobilise and sensitise the public about the justification of the proposed action.

“It is also to implore on the Nigerian government to be responsible, do the needful and avoid a situation whereby Nigerian universities will be closed down again,” the statement read in part.

Moyosore explained that the action taken stemmed from the congress of the branch’s resolution, with respect to government attitude towards their salaries and allowances renegotiation and adoption of University Transparency, Accountability Solution (UTAS).

According to him, congress was called to further sensitise members, the students and the entire public on the conditions of service, and the need for the union to proceed on strike, if it was called by the National Executive Council (NEC) of the union.

He reiterated the commitment of the branch toward common goals as lecturers and the fact that the union has promised that another congress would be called before the next NEC meeting to affirm the earlier position taken by the congress.

The chairman therefore appealed to the federal government to sign and implement the renegotiated conditions of service (salary increment) for university lecturers.

He also urged the government to adopt UTAS as the medium of payment of salary of academic staff members of the university.

Moyosore said that the branch had resolved to uphold its earlier position of total and indefinite strike as it was fully ready, prepared, and mobilised for the action.

“Members in the course of strike action will be upright, stand firmly and persevere against any form of intimidation or harassment from any quarters,” he said.

Share this on WhatsApp
Related Topics:ASUUStrikeUNILORINwork-free day
Up Next

Police to re-arraign Adedoyin, six others over murder of OAU student

NGX to set up new listing category for tech companies