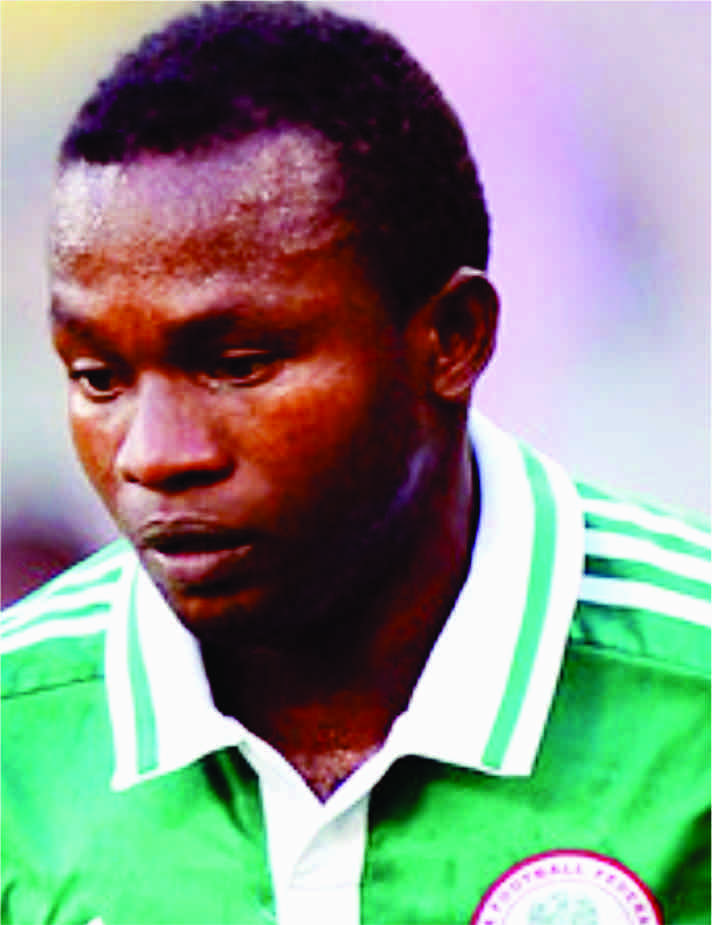 EJIKE Chrisantus Uzoenyi, the Most Valuable Player of the last edition of the CAF CHAN Championship is set to depart Mamelodi Sundowns of South Africa where his career has stalled.
Uzoenyi’s agent, Mohammed Lawal, is confident that he will make sure the former Rangers of Enugu player quit the South African side for a better side as negotiation is currently ongoing.
The midfielder was not registered by the Chloorkop-based outfit for the season despite being one of their top earners and would be departing on the ground that he is surplus to requirement.
The 23-year-old is currently keeping fit by playing friendly games with Sundowns while his representative tries to engineer his departure.
“We are working on something and in January he will definitely be playing somewhere. I will let you know when everything is done,” he said.
“There are options locally and overseas. Nobody is doubting his quality; he is a top quality player. He will be back in action soon.”
Ejike was at the 2014 World Cup with Nigeria and once played for Rennes in the French League where he also faced a similar situation to what is happening in  South Africa.

Share this on WhatsApp
Related Topics:EJIKE Chrisantus UzoenyiSundownsUzoenyi
Up Next

I wish my mum was alive — Osihmen