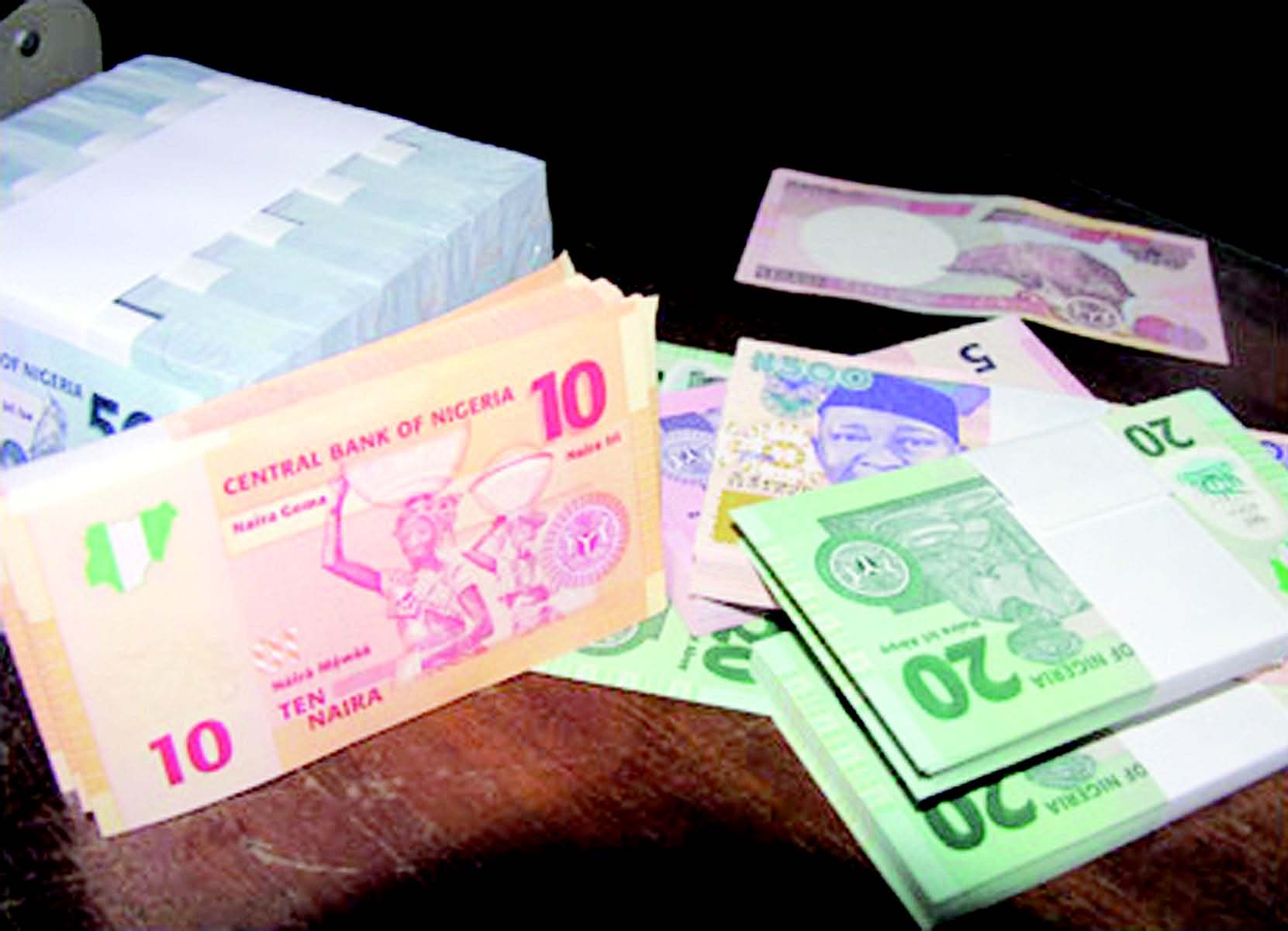 Share this on WhatsApp
Spread the love
The Senate has commenced investigation into the scarcity of lower naira denominations, a development the federal lawmakers considered a threat to the economy.
Lower bills like N5, N10, N20, N50, N100 and N200 have become worn out and scarce in circulation since 2017.
Senator Peter Nwaoboshi (Delta-North) moved the motion  entitled ‘Scarcity of Lower Denomination Currency Notes’.
On adopting it, the Senate then mandated the joint Committee on Banking, Insurance and Other Financial Institutions; and Finance to investigate the scarcity, and proffer lasting solution to the issue and report back within two weeks.
According to the motion,  the Senate notes that the nation’s currency is highly essential and critical in national development; and if mismanaged, the economy is doomed with adverse effect on the people and the nation.
The senator also noted the fact that the lower denominations were printed and procured outside the country with the attendant economic and security implications.
Seconding the motion, Senator Magnus Abe stated that the lower denominations remain a legal tender in the country and decried their scarcity in the polity.
Abe warned that deliberate attempts by some forces to reject the lower denominations from effective circulation might make currency regulators lose control of the process.
Most of the notes available now are dirty, and have been sources of quarrels in the informal labour market.
Share this on WhatsApp
Related Topics:lower denominationNigerian SenateScarcity
Up Next

Why Britain plans to stop sale of 1.75L bottles of Coca-Cola

Nigerian Banks: The good, bad, and the struggling