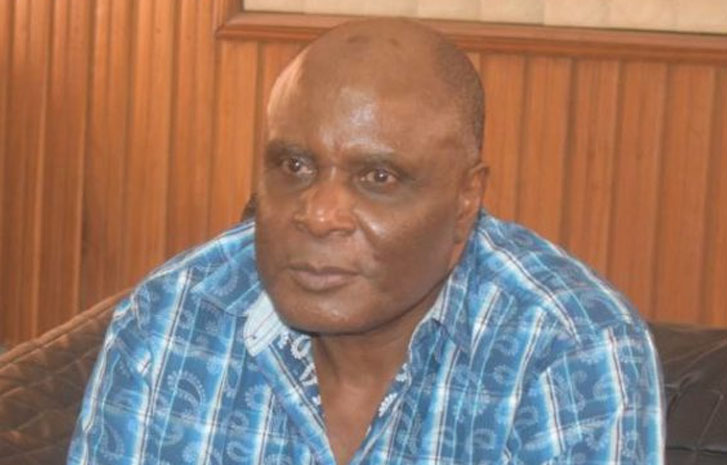 Chief Clement Ebri, a former Governor of Cross River, on Thursday, declared his withdrawal from the national chairman contest at the Saturday national convention of the All Progressives Congress (APC) in Abuja.

Ebri, in a letter titled: “Withdrawal from National Championship race”, in Abuja, on Thursday, explained that his decision to withdraw from the race came after due consultations with friends, family and associates in the interest of the party.

Ebri maintained that the decision was taken in his belief that “all stakeholders “must tow in the same rancour free direction as the 2019 general election approaches.”

National Daily gathered that the former governor was of the view that what happened in the APC leadership will directly be responsible to whether the party could deliver on its promises to Nigerians to provide them with better lives.

Ebri had observed that such intention was the core stimulant that convinced him to join the race for the APC National chairman.

He pointed out that the major goal of APC was to win elections; saying that it behooves on the party leadership to encourage elected officials the necessary support for organising government. Ebri noted that this is the primary link between the people and government.

The former joined the league of APC stakeholders that endorsed former Governor Adams Oshiomhole for APC National Chairman as the party holds its national convention on Saturday, June 23 in Abuja.

2019: Police clamp down on supporters of Buhari’s opponent