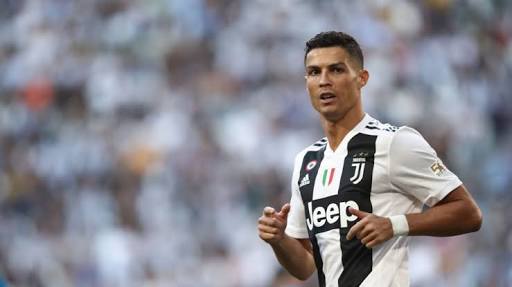 Ajax left Juventus scratching their heads after dumping them out of the Champions League in the quarter-final stage, and the club are now looking at the future of coach Massimiliano Allegri.

The Italian side have already secured the Serie A title, their eight in succession, but brought in Cristiano Ronaldo to help deliver the European crown.

The club are now considering the future of coach Allegri and, according to Il Giornale, are targeting Pep Guardiola as a possible replacement this summer. Cristiano Ronaldo believes the former barca star and manager is the right man for the job.

Allegri took charge after Antonio Conte’s departure in 2014 and has delivered five Serie A titles during his time in Turin, as well as reaching two Champions League finals.

Ronaldo’s arrival last summer has pushed Paulo Dybala out of the spotlight this season, with the Argentine losing his spot in the starting line-up. Guardiola would be a welcome arrival for Ronaldo, while it could mean that we see the best of Dybala in a Juventus shirt.

Guardiola has overseen the success of many of his compatriots like Lionel Messi and Sergio Aguero.