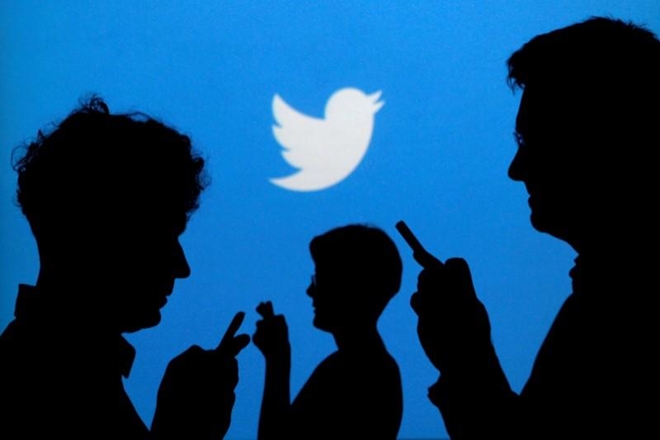 Share this on WhatsApp
By Boluwatife Ezekiel Olaleye
Twitter has revealed it is testing doubling the number of characters allowed in tweets on the social media messaging platform.
“We want every person around the world to easily express themselves on Twitter, so we’re doing something new: we’re going to try out a longer limit, 280 characters,” the San Francisco-based company said on its blog on Tuesday.
The tweet limit of 140 characters, in place since Twitter was launched in 2006, has led to “cramming” in most languages, meaning users had to leave out words to make their messages fit.
“140 was an arbitrary choice based on the 160 character SMS limit. Proud of how thoughtful the team has been in solving a real problem people have when trying to tweet,” Twitter chief executive officer Jack Dorsey tweeted.
The tests will be conducted in all languages except Japanese, Chinese and Korean, because these languages can carry more meaning with fewer characters, Twitter explained.
ALSO SEE: MPC maintains status quo, leaves policy rates unchanged
Twitter hopes that with the higher character count means users won’t run into the character limit, which will make it easier to send tweets. The company’s research showed that only 0.4 per cent of all tweets in Japanese reach 140 characters.
The average length of a tweet in Japanese is 15 characters compared to 34 characters for the average English tweet. But about nine per cent of all English tweets using all 140 characters frustrate users, Twitter said.
Right now the 280-character feature is only available to a small group, and the company did not say in the blog entry when all users will be able to use it.
Share this on WhatsApp 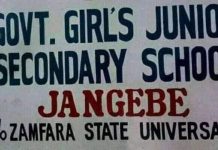