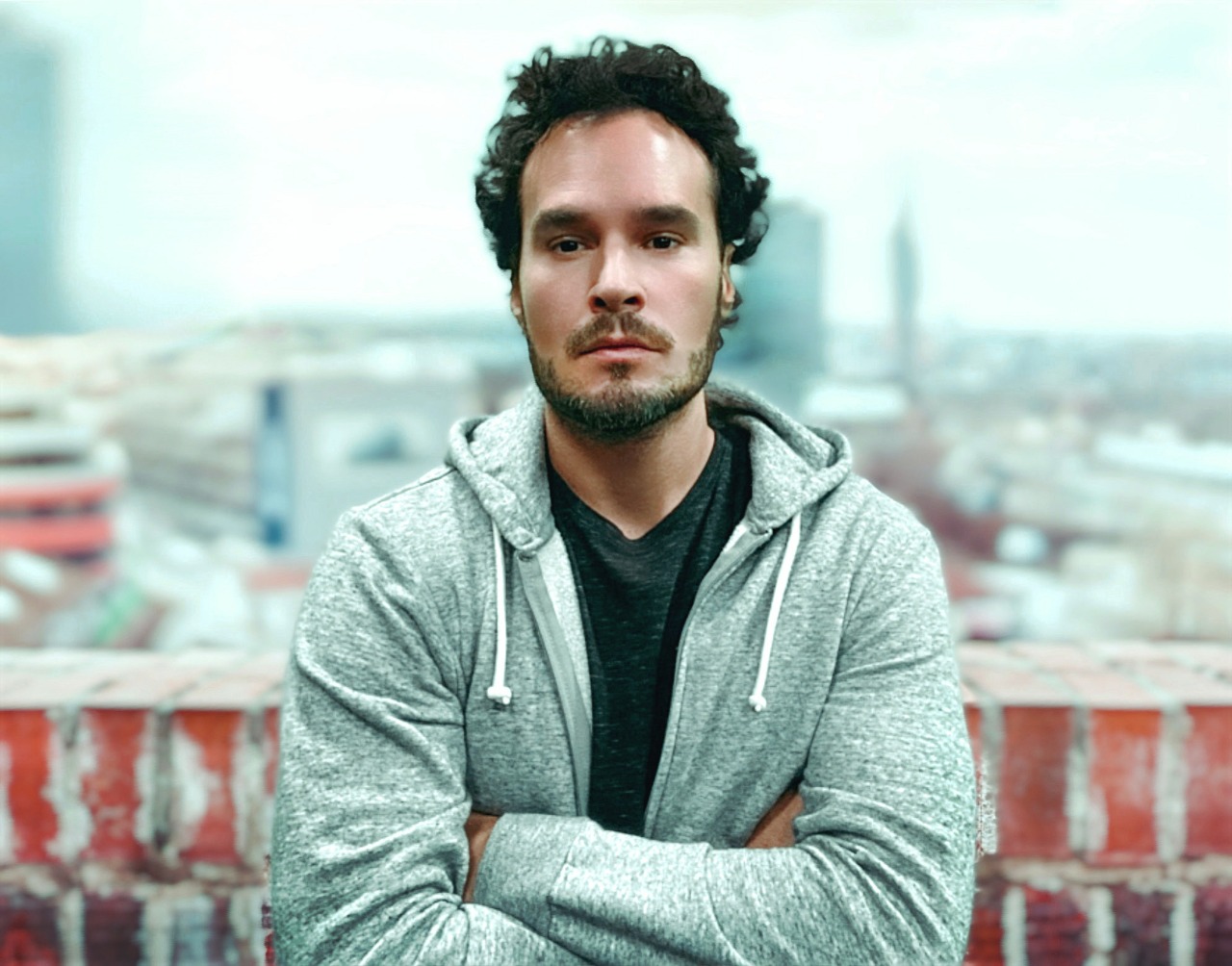 Share this on WhatsApp
Spread the love
Zachary Laoutides, the founder of Ave Fenix Pictures, the first Hispanic film studio in Chicago and the Midwest, is no stranger to the word diversity.
When he incorporated a unique filmmaking style known as ‘La Raza,’ he knew he was taking a considerable risk, but through hard work and grit, he eventually succeeded.
The world of filmmaking is brutal. The life of a director is challenging; sleep eludes them as they consistently struggle against the grueling demand of what is required of them.
Zachary Laoutides often worked late hours with the producers, discussing pressing issues like the need for location scouting and planning call-time for the next day.
When he started his career as a filmmaker, Zachary had to grind all day and night to make things work. Yet, all those hours he put in finally paid off, as Zachary Laoutides managed to build his own empire working in a highly competitive industry, touching unique topics through visual storytelling.
The prolific director has been nominated for his work at numerous film festivals in Europe and the United States.
Prior to the announcement of his upcoming film, “Where Sweet Dreams Die,” Laoutides decided to take some time off from the daily rut of the filmmaking scene.
Zachary is well aware of the importance of taking time off once in a while. He understood that he needed some time off to rejuvenate himself. After constantly wiring and grinding hard for three years, not only writing and directing but also acting, he felt the urge to take a rest for a bit.
Afterward, it became a part of his process. Zachary Laoutides’ upcoming films will keep him on his toes and demand the utmost concentration and hard work from him. He is the kind of director who looks forward to challenging projects and seeks perfection.
Therefore, he needs to be prepared for what lies ahead of him.
Working as a director in Hollywood is pretty demanding. It gets difficult to keep track of time while sitting behind that camera for hours, working late nights.
As such, Zachary Laoutides understands the importance of taking a breather and how it can positively impact your productivity. Audiences are expecting exceptional performance and outstanding work of art by this maestro once he makes his comeback from his much-needed break.
Share this on WhatsApp
Related Topics:
Up Next