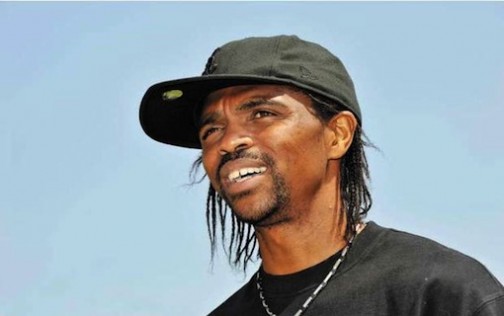 Former African Footballer of the year and captain of Nigeria’s Super Eagles, Kanu Nwankwo has said the seizure of Hardly Apartments by the Asset Management Corporation of Nigeria (AMCON) over a purported indebtedness has crippled the operations of the Kanu Heart Foundation.

Kanu Nwankwo in statement said AMCON took possession of the property in 2015 following a temporary ex-pate order on account of a purposed indebtedness that has remained unproven.

He said today, the good works of the Kanu Heart Foundation is being threatened as its source of financing; Hardly Apartments is itself in jeopardy in the most bizarre circumstances.

Recall that in 2015, Kanu was alleged to have used three blocks of 40 accommodation units estimated in open market value of N395million as well as unconditional personal, joint and several guarantees of Ayoola Gam-Ikon and Nwankwo Kanu as collateral for a loan from Skye Bank between 2008 and 2011.

Kanu however denied knowledge of any such loan, accusing AMCON of stalling the case with its inability to provide full statements of accounts by which they came to the position of his purported indebtedness.

In the statement, the former Arsenal player alleged that while the case is still pending at the court, AMCON was already stripping the assets under the guise of renovations, but ostensibly with  clandestine design to brazenly sell or hand it to a third party under secret terms and thus complicate/further stall this matter.

“My heart bleeds, not just because my priced possession which emerged out of my blood and sweat as a career footballer is at risk of being taken away from me under the weight of an intractable/belligerent government apparatus unjustifiably but also because of the imminent implications for the Kanu Heart Foundation”

He therefore urged well-Nigerians to intervene in the matter as the seized property was the financial backbone of the Kanu Heart Foundation.

According to him, he invested his fortunes as a footballer in Hardly Apartments so as to provide financial backing to the Kanu Heart Foundation, a non-governmental organization, nonprofit making body set up to help victims of heart diseases.

“Today, kanu Heart Foundation is once again threatened as I have since retired, and my career earnings have come to an end. In spite of the unwholesome actions of AMCON, I remain steadfast in resolve to patiently and fully participate in the tortious judicial process and accept the final outcome with dignity.”

The matter remains pending and is slated for further hearing on the 14th day of February, 2018 at a Federal High Court sitting in Abuja.