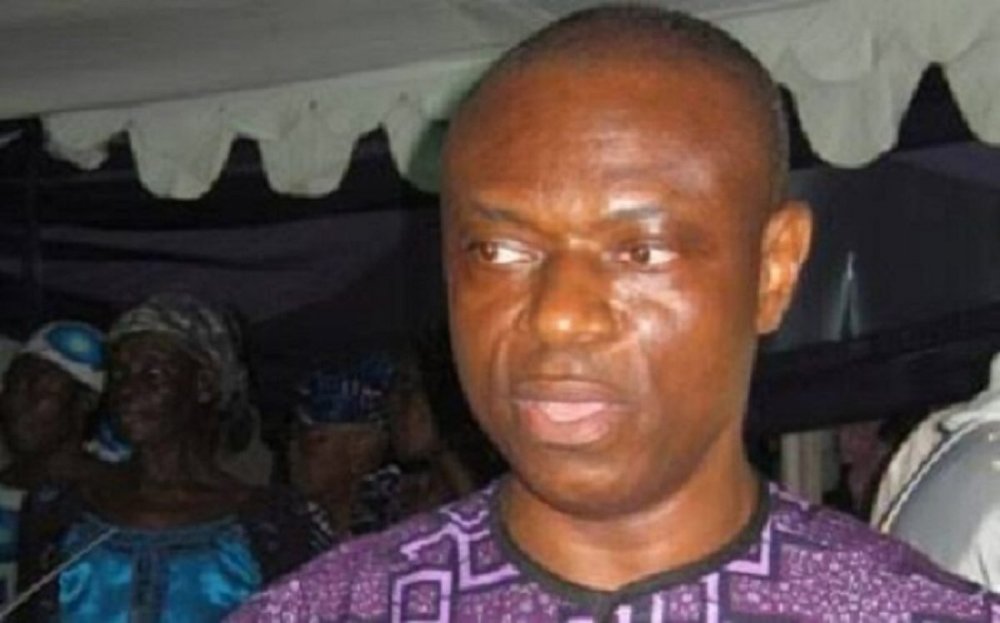 Recall that the EFCC had in 2011 arraigned the defendants before Justice Okunnu over the N25.7bn fraud.

However, Atuche and the co-defendants approached the Lagos State Court of Appeal, after about three years, to challenge their trial by the lower court for lack of jurisdiction.

In a judgment delivered in September 2016, the Lagos State Court of Appeal ordered Justice Okunnu off the trial but did not quash the charges against the defendants.

The EFCC then approached the Supreme Court to set aside the decision of the appellate court and order a trial in the matter.

After listening to the EFCC’s counsel, the apex court directed that the case be returned to Justice Okunnu for continuation of trial.

Atuche and his wife returned to Justice Okunnu with Pinheiro opposing Atuche’s contention that the funds in dispute were loaned, not stolen.

Justice Lateefat Okunnu said the convicts must make restitution as contained in Count 4, noting that the amount stolen was not up to what was alleged in the charge.

She held that the EFCC failed to link her to the crime, adding that suspicion no matter how strong cannot take the place of fact.

In convicting the duo of Atuche and Anyanwu, the judge upheld the arguments of Senior Advocate of Nigeria (SAN) Kemi Pinheiro, who prosecuted the case with the fiat of the Attorney General of the Federation (AGF).

Pinheiro had opposed Atuche’s contention that the stolen funds in dispute were loaned, not stolen.

The judge agreed with the prosecution and held that the money belonged to the bank and that it was capable of being stolen.

“The first and third defendants did not debunk the evidence of the prosecution that the loans were used to purchase shares. They rather contended that the monies granted as loan could be used for whatever purposes,” she said.

In a judgement that lasted over 11 hours, Justice Okunnu held that the EFCC successfully proved its case against the convicts beyond a reasonable doubt.

The judge also held that the offences for which the convicts were charged cannot be said to be mere professional negligence but criminal.

The court held that Atuche and Anyanwu abused their powers and ignored established rules and regulations, thereby putting the bank and depositors’ funds in danger.

The court held that the convicts corruptly took advantage of their positions to confer on themselves undue financial benefits without regard to the health of the bank.

The EFCC alleged that between November 2007 and April 2008, the convicts stole about N25.7bn belonging to the bank.

Share this on WhatsApp
Related Topics:CBNEconomic and Finance Crimes Commission (EFCC)
Up Next

Florence Bamidele Makanjuola: The Passing of a quintessential Matriarch