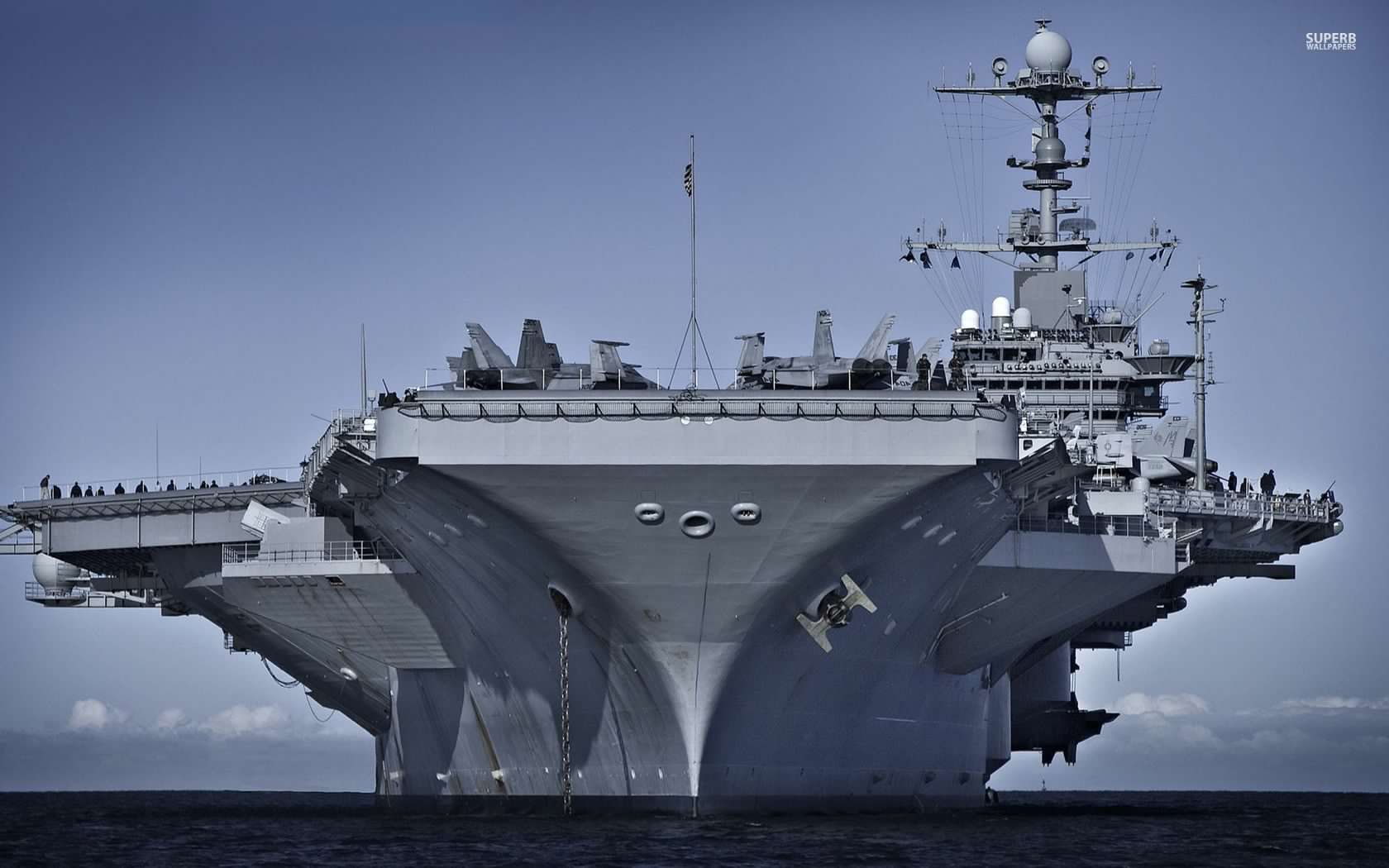 Share this on WhatsApp
Spread the love
Three warships and a helicopter have been deployed in a joint multinational maritime exercise tagged Obangame Express 2017, involving 29 foreign navies.
The joint exercise is coming up” at the  Onne, Eleme Local Government Area of Rivers.
Oluwole said the exercise was aimed at promoting inter-agency and transnational cooperation on maritime safety and security, especially in the Gulf of Guinea.
According to him, the exercise, which would commence on March 24 and end on March 28, would be conducted in Nigeria’s territorial waterways.
“Exercise Obangame Express is a multinational maritime exercise sponsored by the United States Africa Command that brings together African, European, South American and U.S. forces, as part of a global network of Navies.
“The purpose of the exercise is to test multinational maritime forces in a broad range of naval operations to deter piracy, illicit trafficking and other maritime threats.
“The exercise will also involve land-based maritime operation centres throughout the region to improve their level of interoperability and coordination.
“Nigerian Navy Ship (NNS) Okpabana, NNS Centenary, NNS Sagbama and one helicopter will be participating in the exercise designed to promote regional cooperation between Navies in the Gulf of Guinea,” he said.
Mr. Oluwole, also the Flag Officer, Commanding Eastern Naval Command, said the three Nigerian warships and helicopter would sail alongside French Navy ship, Jacoubet, from Cameroon into Nigerian territorial waters.
He listed some of the countries that would participate in the exercise to include Angola, Belgium, Benin, Cape Verde, Cameroon, Cote d’Ívoire, Democratic Republic of Congo, Denmark and Equatorial Guinea.
Others are: France, Gabon, Germany, Ghana, Guinea Bissau, Liberia, Norway, Mauritania, Portugal, Republic of Congo, Sao Tome and Principe, Senegal and Sierra Leone.
Also participating are: Spain, South Africa, Togo, Turkey, the Netherlands, and the United States of America.
“The exercise will be conducted along with regional organisations such as the Economic Community of West African States (ECOWAS) and the Economic Community of Central African States (ECCAS).
“The ships will perform several exercises with intent to create realistic scenarios that reflect past piracy incidents whereby a hijacked vessel will transit from one territory to another.
“Additionally, the exercise will test each individual maritime force to patrol their exclusive economic zones, detect and prosecute illegal activity accordingly,” he said.
Share this on WhatsApp
Related Topics:Military ExcerciseObangame Express
Up Next