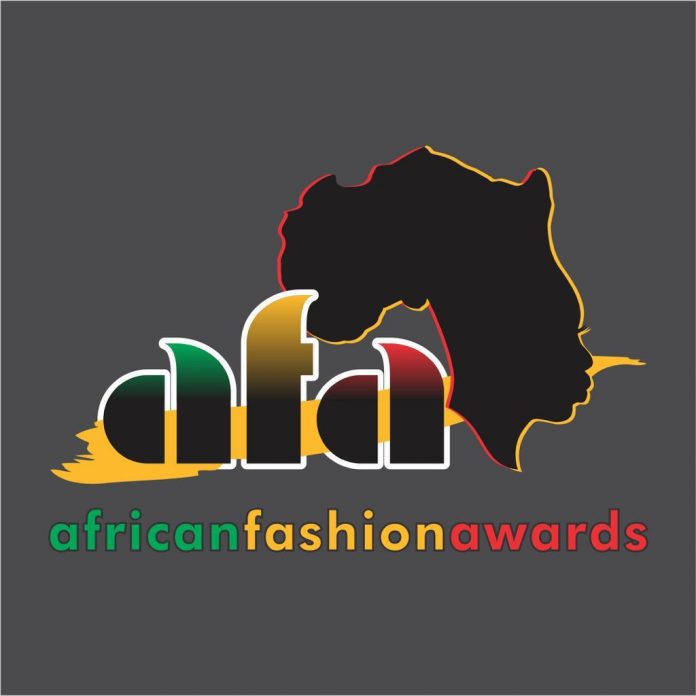 Africa is not putting itself on the world map when it comes to fashion, and this must change, according to Founder of African Fashion Awards (AFA), Rebecca Fynn.

Fynn spoke in a telephone interview from London with the News Agency of Nigeria in Lagos.

“That is why I initiated the awards to shine a spotlight on promising African fashion creatives, whose full potential has not been recognised.

“We need to honour these people.

“Most times, somebody will be doing very well but nobody is honouring him or celebrating him,” she said.

Fynn said that the awards had the potential of opening doors of opportunities for Africans in the Diaspora.

She said that it would help African creatives not yet celebrated to be known, as well as put African fashion creatives on the world map.

According to her, plans have been concluded plans to hold the 2022 edition of the awards, the second edition, in London in September.

Fynn said that the initiative was aimed at celebrating immense talents of African fashion creatives – clothes designers, accessory designers and fashion photographers, among others.

She said that each category would be judged by a panel of professionals who would select a number of finalists for the ceremony.

“Candidates can either nominate themselves or be nominated by others by completing the application on the website.

According to her, more than 200 participants are expected at the awards ceremony following the success of the 2021 edition which recorded more than 150 participants.

“The concept started 16 years ago, but our first African Fashion Awards was in 2021, this year will be our second year.

Fynn told NAN that the aim of AFA was to honour talents in African fashion design such as makeup artists, fashion photographers and models.

Fynn noted that David Wej, a Nigerian, won the Men’s Wear Fashion Designer of the Year Award at the 2021 edition.

On challenges, she said that funding was a major constraint.

She said that she was open to partnerships that would ensure sustainability of the initiative.

Fynn urged the Nigerian government to pay more attention to the creative subsector for job creation.

“If government has a deeper look at African fashion creatives, it will create jobs for the youth.

“You see some youths doing makeup, they learnt it themselves; makeup artists can employ other people.

“All African fashion creatives can create many jobs for the youth. There are so many youths without any job; you can see African models are going places but they are not encouraged.

“If the government can look at the industry, there will be more jobs because it is an everyday thing; it can create many jobs,” Fynn said.