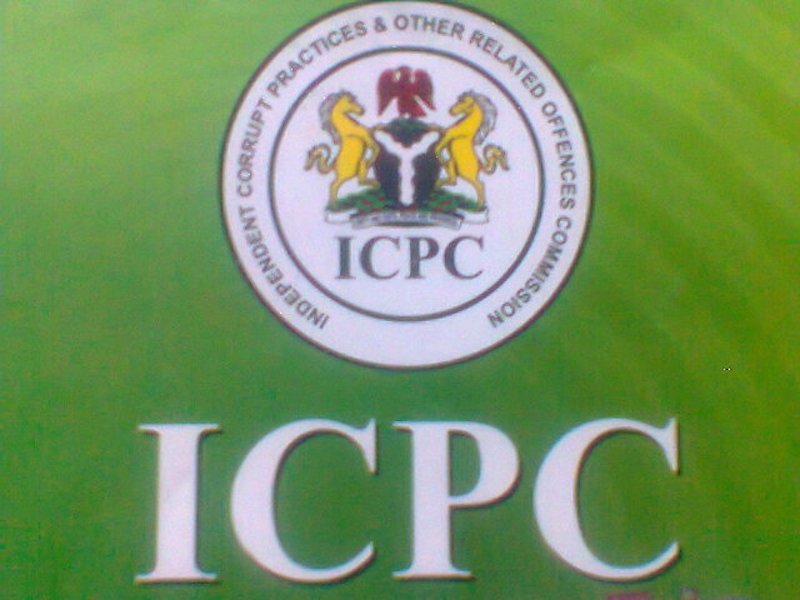 Cases of job racketeering in the security sector, have been overlooked for too long in Nigeria.

This is as the government in the past seven years expended Trillions of naira to secure equipment for security operations.

Bearing the consequences that have reduced the force to combat incidence, there has been a loud call from independent and domestic observers who have become frustrated by the ineffective disposition of the Security paraphernalia to wipe out insurgents in the country.

If those figures are correct, it indicates that strengthening the security services, especially the military, to beef up security against internal threats has been a matter of very high national priority under this government.

But the inability of the military to secure Nigerians has raised eyes brows despite the trillions voted for defense.

With the hues and cries over insecurity in the country, the Independent Corrupt Practices and Other Related Offences Commission ICPC, has commenced investigations into military spending, including the alleged diversion of N4 billion by an ex-military chief.

Delivering a speech at the National Policy Dialogue on Corruption and Insecurity in Nigeria, held on Friday, at the ICPC Auditorium, Abuja, Chairman of the Commission, Prof. Bolaji Owasanoye, SAN, said there are also cases of job racketeering in the security sector.

He added that it is being investigated for abuse, fund diversion, questionable welfare packaging that is not for the police, who are the beneficiaries of the fund, and sundry corrupt practices.

According to the Anti-corruption boss, a clinical diagnosis of the insecurity menace in the country reveals that effectively combating insecurity, requires the collaborative efforts of Security Agencies, the military, intelligence, Police, Customs, Prisons, others, as well as Law Enforcement and Anti-Corruption Agencies.

He explained that ICPC’s findings on the subject matter show that Public sector corruption, directly and indirectly, enables insecurity, and can sometimes complement it.

Recently, ICPC arrested a military contractor that received over less than ten years a cumulative sum of about N6 billion from the Nigerian Army in suspicious circumstances and violation of extant legislation.

The Commission’s recovery of huge cash sums in local and foreign currencies, luxury cars, customized mobile phones, designer watches including three Rolex, as well as property documents from the premises of the contractor underscore the corruption that often attends military procurement.”

He said some former military and security personnel are being investigated by ICPC and a sister agency for embezzlement of funds allocated to security.

He further highlighted that Nigeria’s worsening insecurity challenges and the resulting impact on the Nigerian state, her economy, and her image, continue to be the cause of grave concern to Nigerians.

While the Commission has filed a notice of appeal, this strange development aggravates an already bad situation and escalates insecurity and impunity

Another case under investigation is the theft of part of a special intervention fund approved for security operations by some civil servants in the line ministry who transferred about N1 billion to 4 shell companies.

A special investigative team under the leadership of NSA and ICPC recovered some of the diverted assets including state-of-the-art buildings located in Abuja and over N220 million in cash. Investigation in this matter is still ongoing.” he said.

One may safely conclude that other security agency by similar practices albeit to variants-corruption the ICPC has become a sleeping commission giant that left Nigerians to ponder why the job scopes of the anti-corruption agencies have been left to the Economic and Financial Crime Commission, with no remarkable exploit on their part.

However, with the newfound energy exhibited, hopes are high for the advancement of a genuine anti-corruption crusade in the country