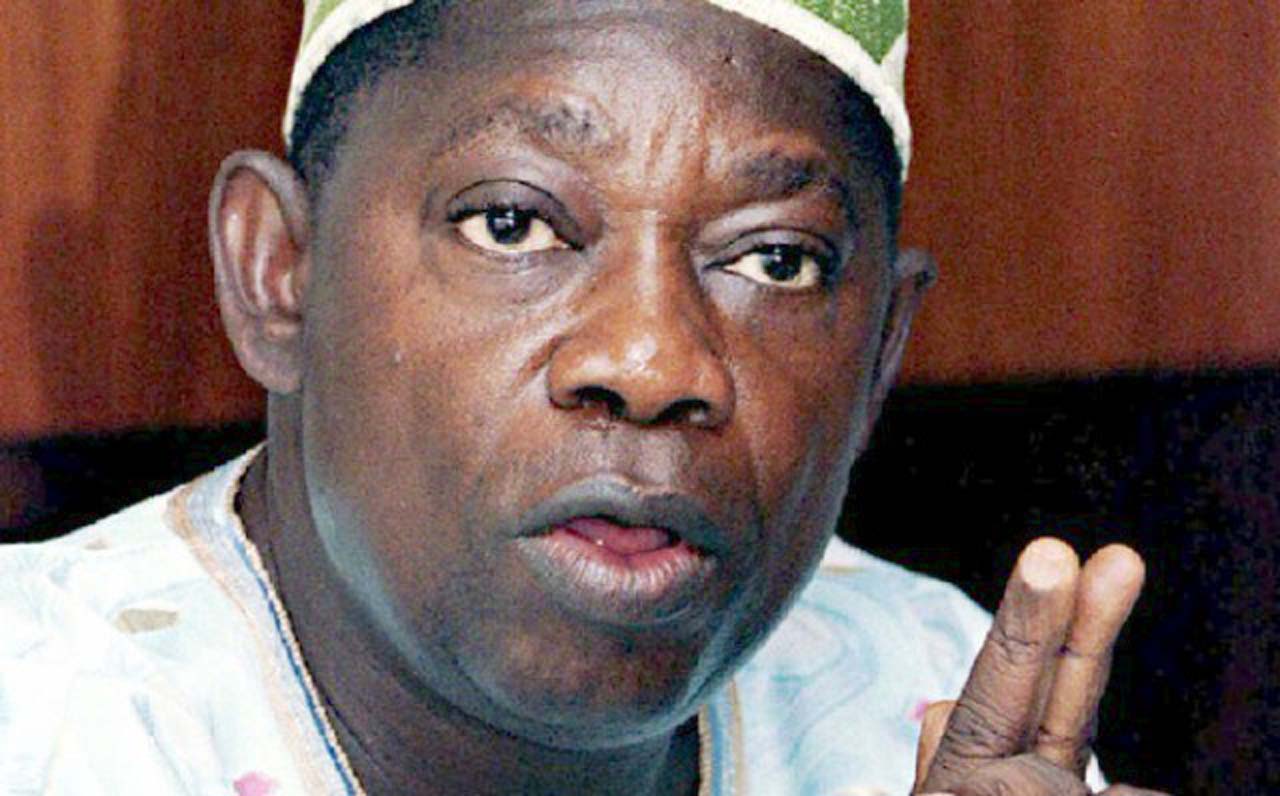 The APC in the southwest are working to prevent what they said happened to the late Obafemi Awolowo and the late MKO Abiola from happening to the APC presidential candidate Bola Tinubu.

So the party southwest national vice chairman has set up a committee to forestall this.

The move came weeks after the National Daily reported a daughter of the late  Awolowo alarmed the southwest the north planned to treat Tinubu (because of his health condition) the way it did Abiola.

The SDP flagbearer had a northerner as running mate when he won the 1993 presidential election annulled. Abiola died in detention, and the southwest  lost the opportunity to produce a president.

“This is a lifetime chance to produce the president of Nigeria and we cannot afford to play with it as a party,” said Isaac Kekemeke while inaugurating the committee on Wednesday.

He added that as people in charge of managing the party in the zone, it has become a passion for us to deliver impressively to the APC.

“If the best, most experienced man with antecedents is from your zone, why won’t you be proud of him and tell your people to love themselves,” he said.

Awolowo and Abiola were incarcerated and killed respectively though at different times after they contested the presidential election in 1982 and 1993 respectively.  Back-stabbing and betrayals wee among the factors political historians have attributed to the Yoruba leaders’ tragedies.

Others are Yetunde Adesanya, Zonal Woman Leader and all the six state chairmen of the party in the South West.