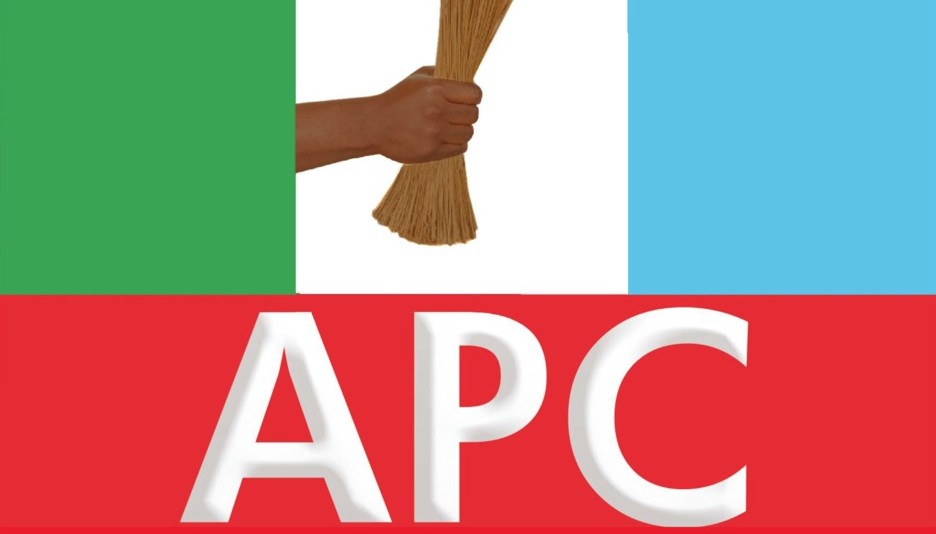 The National Convention of the All Progressives Congress (APC) will hold not later than April 2017.

This was one of outcomes of the National Working Committee (NWC) meeting which held this week at the Party’s National Secretariat in Abuja.

The meeting was chaired by the APC National Chairman, Chief John Odigie-Oyegun.

The processes leading to the National Convention will commence with the Congress to fill vacancies in the State Party structures across the country.

The vacancies to be filled occurred principally from political appointments, deaths and resignations.

The Congress to fill the vacancies would be followed closely by another Congress to nominate delegates into the mid-term non-elective Convention of the Party.

The Congresses will be followed by the National Caucus meeting, and finalised with the National Executive Committee (NEC) meeting of the Party, which will consider and set the dates for the National Convention, which is expected to hold not later than April of 2017.

This is in accordance with the constitution which states that the Party’s convention must be held once in two years.

Mega party not a reality, APC will take power in Ekiti State